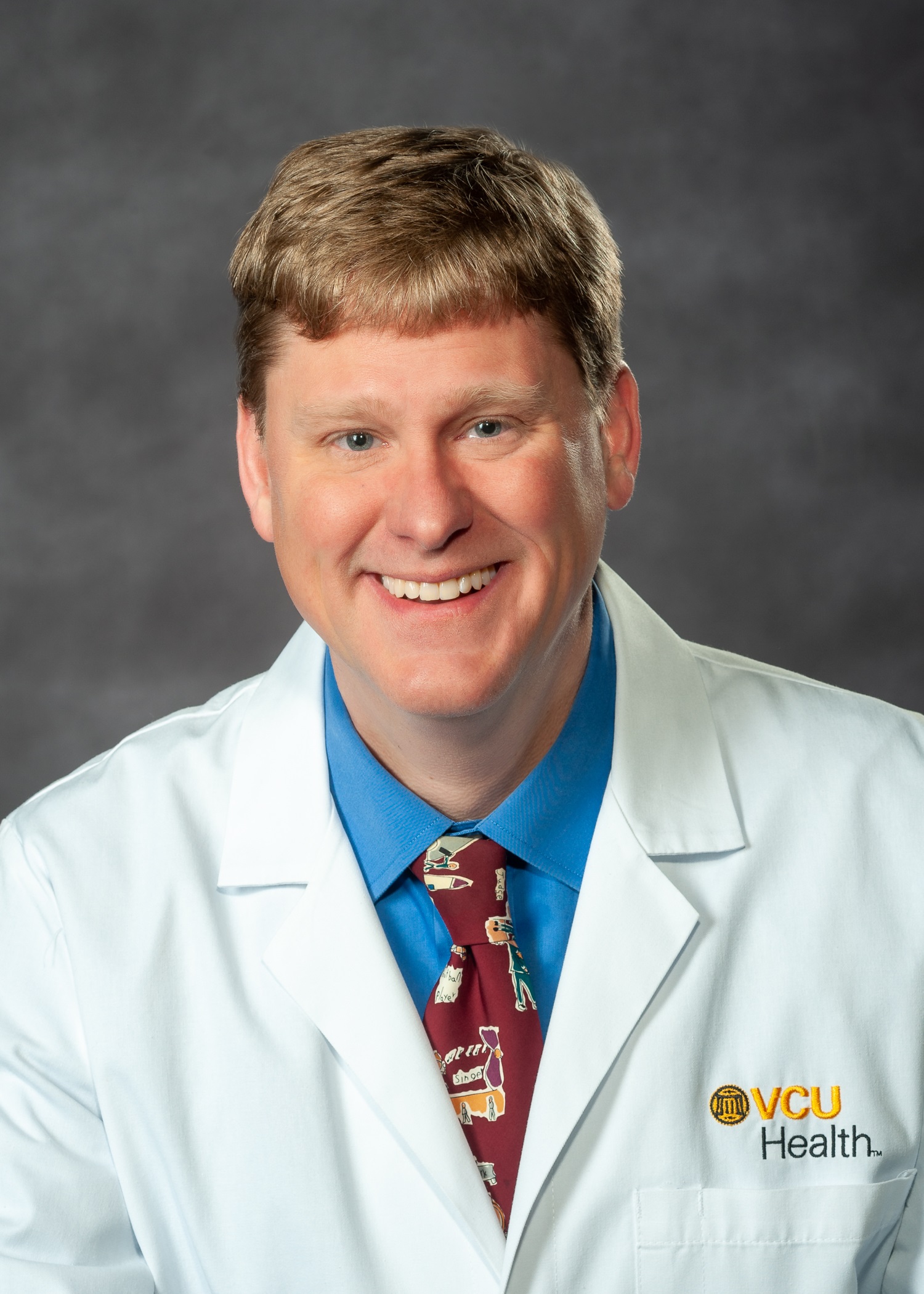 The U.S. Preventive Services Task Force (USPSTF), under the leadership of Alex H. Krist, M.D., a professor in the Department of Family Medicine and Population Health, has affirmed that, “while clinical preventive services improve health and wellbeing, systemic racism in the health care system prevents many Black, Indigenous and Hispanic/Latino people from fully benefitting from these services.”

In an editorial published last week in the Journal of the American Medical Association (JAMA), the USPSTF outlined the first “critical steps” it needs to take to address systemic racism and help eliminate health inequities.

“After reviewing the evidence, the USPSTF found recurring examples of inequities in preventable causes of disease and death,” said Krist, who has served as a USPSTF member since 2015 and was appointed its chair in 2020. “Ensuring health equity may be the single most important thing for us to do to improve the health of our nation. The roadmap we developed is a crucial step forward to reaching this goal and seeks to embed equity and inclusion into every stage of the recommendation development process.”

According to the editorial, the USPSTF is committed to:

Such collaboration will be essential to mitigate the adverse health outcomes linked to systemic racism, according to the task force.

“The roots of systemic racism are deep, and solutions to address systemic racism and its consequences go beyond development of recommendations by the USPSTF,” the authors of the JAMA editorial concluded. “Therefore, clinicians, health care systems, other guideline groups, professional societies, research funding agencies, public health agencies and practitioners, and policy makers must collectively address the key issues that perpetuate systemic racism in the U.S.”