Dr. Jack Grider to Serve as Interim Chair of the Department of Physiology and Biophysics

It is our great pleasure to announce that John (Jack) Grider, Ph.D., will serve as interim chair of the Department of Physiology and Biophysics, starting July 1, 2021. Dr. Grider is a tenured professor in the department with a joint appointment in the Department of Internal Medicine’s Division of Gastroenterology. 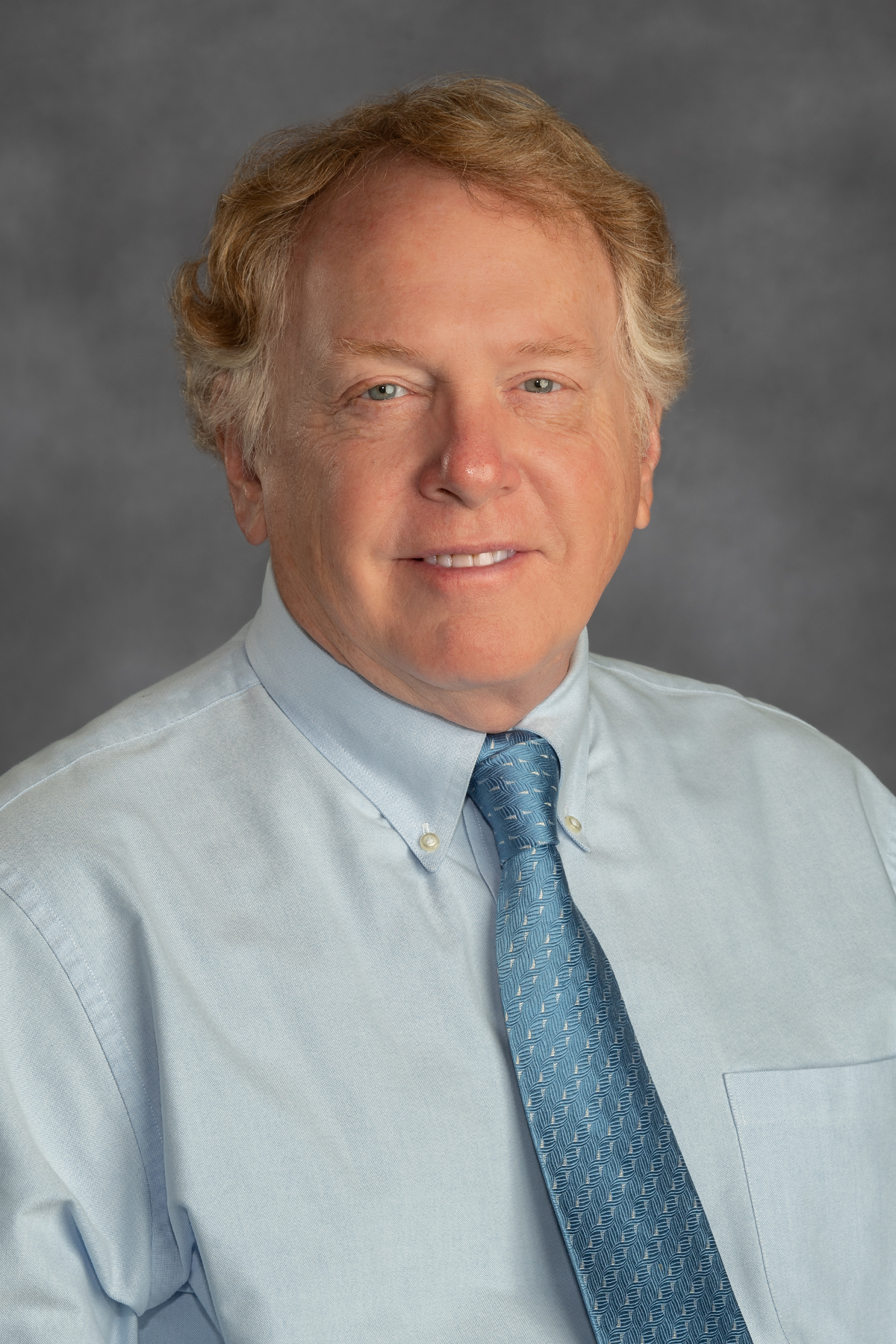 Dr. Grider joined VCU in 1981 as a postdoctoral fellow in the Division of Gastroenterology after graduating from the University of Pennsylvania and Hahnemann Medical College (now Drexel University) with his Ph.D. in physiology and biophysics. He has remained at VCU for the past 40 years where his laboratory has focused on the initiation and regulation of gastrointestinal peristalsis by neurons of the enteric nervous system, enteroglia and mucosal enteroendocrine cells.

Dr. Grider’s research has been continuously funded by the NIH since 1983, and he has published more than 180 original manuscripts, book chapters and reviews. Throughout his career, he has served on study sections of the NIH, VA, NASA and National Science Foundation, as well as numerous private funding agencies, and as a steering committee councilor for the GI / liver section of the American Physiological Society and for the motility and nerve-gut section of the American Gastroenterological Association.

Dr. Grider received the Janssen Award for Basic or Clinical Research in Gastrointestinal Motility from the American Gastroenterology Association in 1998 and was named Distinguished Alumnus of the Year by the Hahnemann University Graduate School in 1992.

During his career at VCU, Dr. Grider has served on numerous committees at the department and school level, and presently serves on the Animal Care and Use Program Advisory Committee. He is one of the founding members of the VCU Program in Enteric Neuromuscular Sciences and has trained and mentored numerous students, postdocs and junior faculty.

We are fortunate to have Dr. Grider’s leadership as Dr. Clive Baumgarten, a longstanding faculty member who has served admirably as interim chair, has decided to retire. Dr. Baumgarten has dedicated his entire career to our School of Medicine. He has been a productive scientist as well as a tireless advocate–educator for the training of graduate and medical students. In addition to his most recent service as interim department chair, Dr. Baumgarten has served our school and university so well over the years on numerous committees and workgroups. We thank Dr. Baumgarten for all that he has accomplished for VCU and our School of Medicine and wish him well in his future endeavors.

Please join me in offering a warm, grateful welcome to Dr. Grider in his new interim role and also in thanking Dr. Baumgarten for all that he has done.

With all good wishes,