Dr. Joseph Ornato to Transition Away from Role as Emergency Medicine Chair

After a distinguished tenure, Joseph P. Ornato, M.D., FACP, FACC, FACEP, has announced his intention to step down from his role as chair of the Department of Emergency Medicine to focus on resuscitation research with the Weil Institute of Emergency & Critical Care Research at VCU. 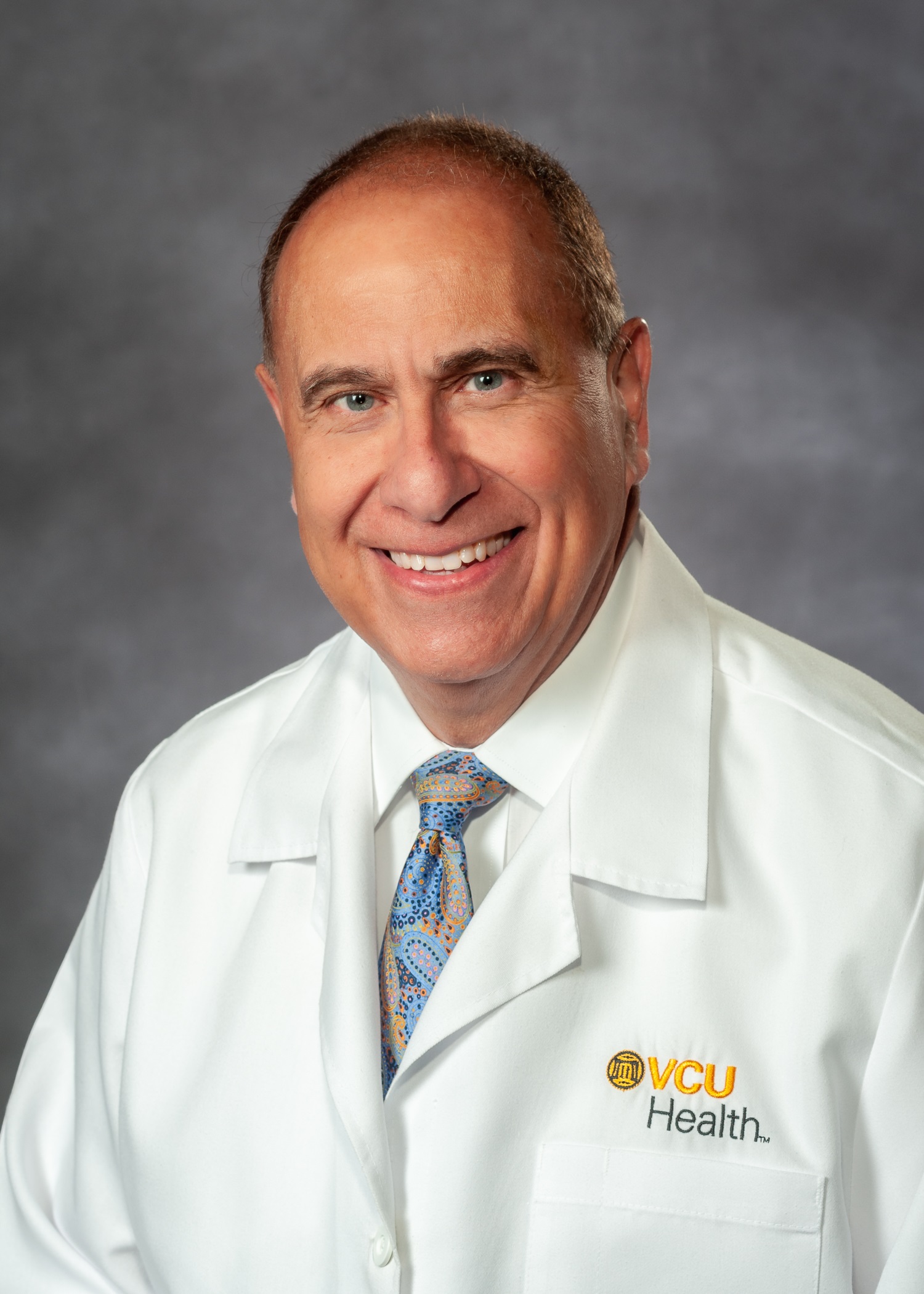 After a distinguished tenure, Joseph P. Ornato, M.D., FACP, FACC, FACEP, has announced his intention to step down from his role as chair of the Department of Emergency Medicine to focus on resuscitation research with the Weil Institute of Emergency & Critical Care Research at VCU.

Dr. Ornato, who is triple board certified (internal medicine, cardiology and emergency medicine) and a member of the National Academy of Sciences, joined the faculty of VCU in 1985 and became chair of the Department of Emergency Medicine in 1997. During this time, he has helped bring national prominence to VCU’s emergency cardiac care through numerous high-impact publications and his leadership in clinical research initiatives, such as the NIH-sponsored Neurological Emergency Treatment Trials (NETT) Network and NIH Resuscitation Outcomes Consortium (ROC). He also has provided medical direction to the award-winning Richmond Ambulance Authority and to pre-hospital systems in the surrounding counties.

Along with Dr. Mary Ann Peberdy, another highly accomplished leader and medical director for VCU Health’s hospital-based code team rapid response teams, Dr. Ornato pioneered the Advanced Resuscitation, Cooling Therapeutics, and Intensive Care (ARCTIC) program for post-cardiac arrest care. As a result of VCU Health’s regional cooperation and leadership in using the ARCTIC process, we are now one of the largest post-arrest centers in the country. This reputation helped draw the Weil Institute’s world-renowned, basic science laboratory from Rancho Mirage, California, to the VCU Medical Center in 2016.

A highlight among Dr. Ornato’s important contributions was his leadership as principal investigator of the Public Access Defibrillation Trial. The results of this study, which were published in the New England Journal of Medicine in 2004, were instrumental in Congress’s passage of the Cardiac Arrest Survival Act of 2006, which requires all federal buildings to have automated external defibrillators (AEDs) in public places. All airlines and airports also now have AEDs and personnel trained to use them.

Citing his “landmark clinical research that [has] contributed enormously to the solid scientific base for life-saving programs of emergency cardiac care, treatment of cardiac arrest and cardiopulmonary resuscitation,” the American Heart Association awarded Dr. Ornato with its Clinical Research Prize for 2016. In addition, a national award recognizing leadership in emergency medical services, now in its fourth year, bears his name.

Dr. Ornato is preeminent in the world of resuscitation, with the Journal of Emergency Medical Services describing him as the “undisputed leader in EMS and ED use of coordinated team resuscitation practices.” Dr. Ornato will now devote his efforts to advancing both preclinical and clinical research and innovations with the Weil Institute.

Please join me in congratulating Dr. Ornato on a remarkable and distinguished career at VCU. His research legacy and leadership in the field of cardiopulmonary resuscitation position the Department of Emergency Medicine very well as we launch a national search for its next chair. Our thanks also go to Dr. Ornato for all that he has done to strengthen his department, our school and our hospital, as well as to improve care for communities around Richmond and throughout the commonwealth.