Bruce Taylor, M’78, made a leadership gift to establish a scholarship fund for graduates of Hampden-Sydney College who attend medical school on the MCV Campus.

Throughout his career, retired OB-GYN Bruce Taylor, M’78, often discussed the growing cost of attending medical school with residents while they operated together. He remembers his disbelief when one resident in particular — who was married to a physician — told him their combined debt totaled more than $500,000.

“How do you ever pay that back?” an incredulous Taylor asked.

The young physicians had a plan, but the conversation stuck with Taylor, who feared the next generation’s brightest students would bypass medicine for careers that seemed less financially daunting. The Hampden-Sydney alumnus decided to act, making a leadership gift to establish a scholarship fund for graduates of H-SC who attend medical school on the MCV Campus.

“Now I’m inviting others with connections to both institutions to give back and know that their support is going to students in need who are following our same educational journey,” Taylor says.

Taylor knew a cadre of H-SC students go on to study medicine on the MCV Campus each year, and he suspected alumni might have a desire to help. “All H-SC alumni know that a few graduates enroll at MCV for medical school every year, and with these debt loads, maybe there was a way to help defer some of the expenses,” he says.

After making his gift, Taylor wrote a letter to graduates who hold degrees from both H-SC and the School of Medicine, alerting them to the scholarship opportunity.

H-SC roommates and School of Medicine classmates Keith Belote, M’75, H’78, and William Lee, M’75, H’78, F’80, are among the alumni who joined Taylor’s effort. Both have made $10,000 commitments to the Hampden-Sydney College Medical Student Scholarship.

“I hurt for today’s students because of the expenses they incur and what that means for their future,” says Belote, a family medicine physician in Leesburg, Virginia. “To play a role in offsetting some of that debt feels good — and it feels good to reconnect with fellow Hampden-Sydney alumni who have a common goal to contribute to.”

Relative to previous generations, the burden of education debt for VCU School of Medicine students has quadrupled. The Class of 2019 graduated 210 students. Students’ average debt was $204,059 and more than a third of the indebted students graduated with debt levels of $200,000 or more, even as the medical school’s tuition and fees for Virginia residents remain the lowest of all four allopathic schools in the Commonwealth. 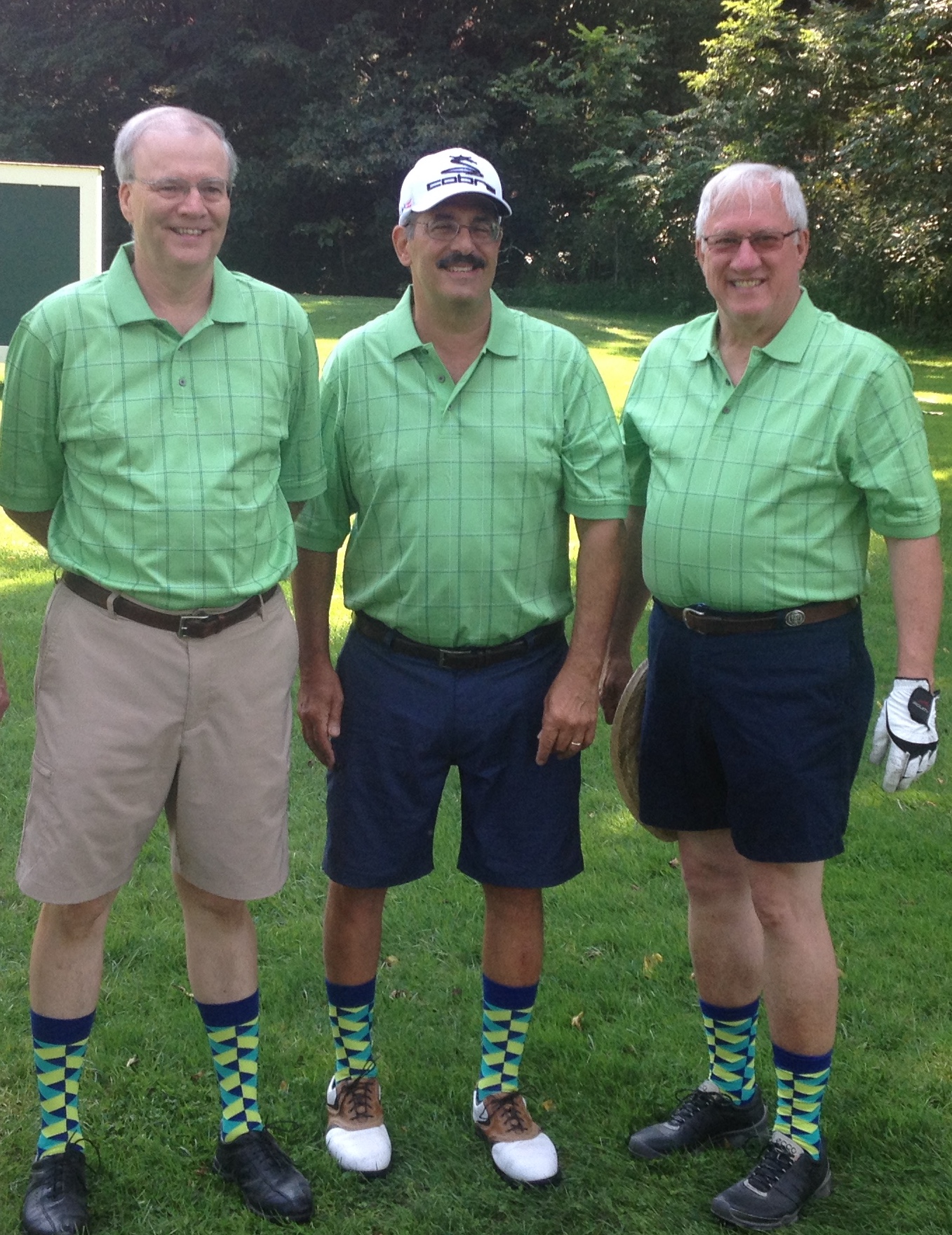 Lee, a retired cardiologist in Harrisonburg, Virginia, remembers discussing rising tuition costs with Belote on a 2019 golfing trip to Myrtle Beach, South Carolina. “In our day, MCV cost $1,000 a year and Hampden-Sydney was $1,250,” he says. “We couldn’t get over how much it costs today. Not long after that trip, I received Bruce’s letter and thought, ‘here’s a way I can help both institutions.’”

The MCV Campus got its start as the Medical Department of Hampden-Sydney College, and today Hampden-Sydney is one of only five colleges to be a part of the VCU School of Medicine’s preferred applicant track, offering admission for up to two H-SC honors premedical graduates each year.

The bond between the two institutions — and their alumni — remains strong. Belote and Lee were in each other’s weddings — Belote was there for Lee and his wife’s first date — and Belote is the godfather to Lee’s son. Pre-coronavirus, the golfing buddies tried to get together as often as possible and laugh about how they still like to cause trouble.

Supporting the H-SC Medical Student Scholarship is another point of commonality between the two lifelong friends.

“I hope 20 years’ worth of doctors who started out at Hampden-Sydney will catch on to the idea of giving to the scholarship,” Belote says. “Collectively, we could help many, many people. That’s what we’re here for. Everyone I met at Hampden-Sydney, they are like brothers. We care about each other and want to help each other in any way we can.”

Adds Taylor: “The Hampden-Sydney alumni network is legendary, and scholarship programs like this only extend the brotherhood.”

Hampden-Sydney College is one of only five colleges to be a part of the VCU School of Medicine’s preferred applicant track, offering admission for up to two H-SC honors premedical graduates each year. An endowed scholarship has been created to recruit the most competitive premedical students and ensure financial considerations are not an obstacle to attendance.

Today, the endowed scholarship fund covers a portion of yearly medical school tuition, which is $35,369 for an M1 student. Sweetbriar College alumnae who matriculate to the School of Medicine are also eligible for the scholarship.

Alumni volunteers have a goal of raising $375,000, which would provide a half-tuition scholarship. You can join the effort by making a gift in support of the next generation of deserving students.