Patrick Nana-Sinkam, M.D., joins national committees focused on inclusivity and career development for the next generation of clinician-scientists

Nana-Sinkam, a professor of internal medicine, now serves on the American Society for Clinical Investigation’s inaugural Diversity, Inclusion and Equity Committee and the Scientific Advisory Committee of the American Lung Association.

As the VCU School of Medicine seeks to advance policies and programs that promote diversity, equity and inclusion, one internal medicine faculty member is affirming this commitment on a national scale. Patrick Nana-Sinkam, M.D., chair of the Division of Pulmonary Disease and Critical Care Medicine, has been appointed to the American Society for Clinical Investigation’s inaugural Diversity, Inclusion and Equity Committee.

The ASCI, formed in 1909 and comprised of more than 3,000 physician-scientists, is known for supporting and advancing research across the full spectrum of medical specialties. According to Nana-Sinkam, it has also been known for its selectivity and exclusivity. 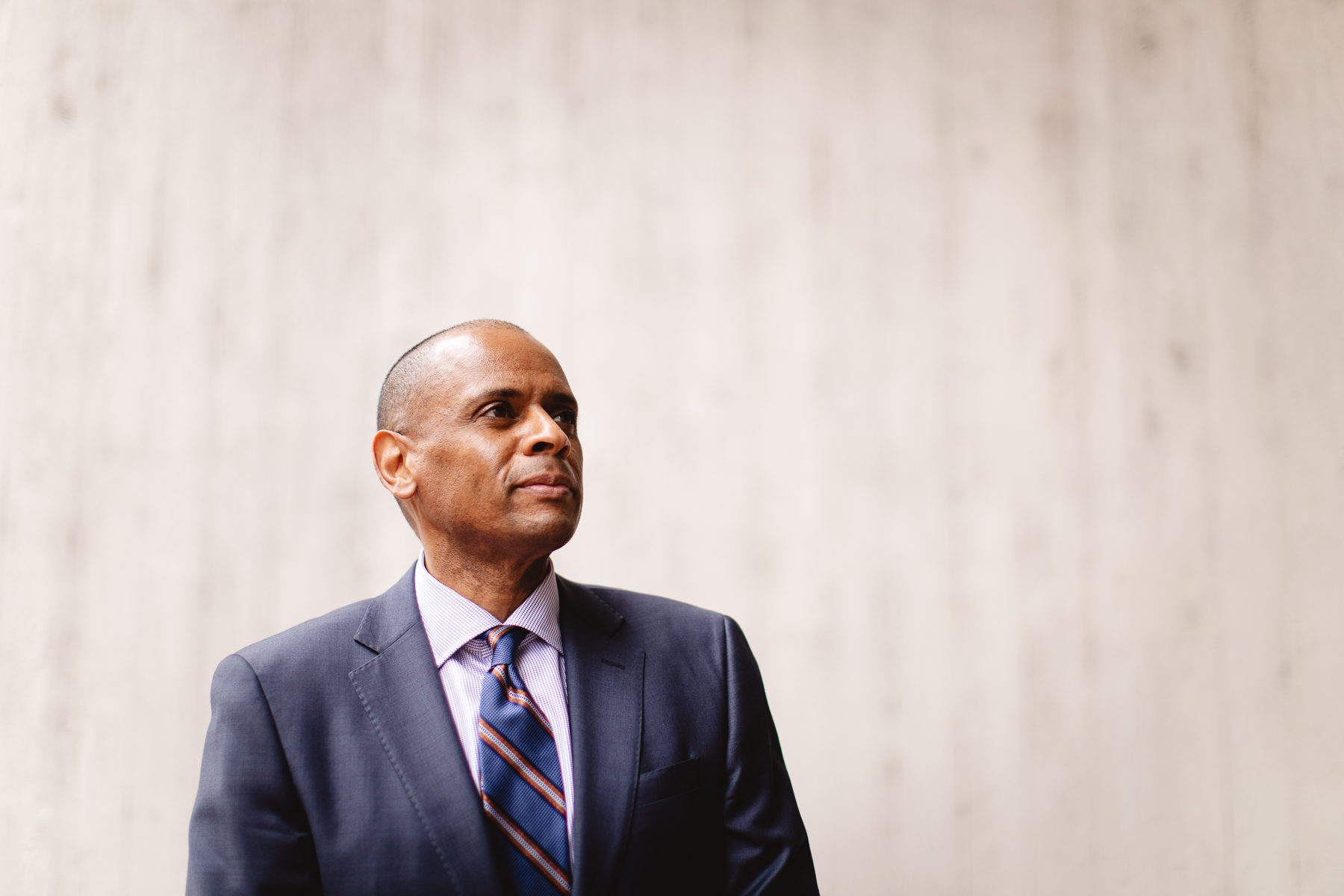 “Historically, this is an organization that has not had a great deal of representation from either women or underrepresented minorities,” Nana-Sinkam said. “The events over the last few years have been amplified and magnified by technology and social media and have served as an additional impetus for the ASCI to reexamine its policies in regards to diversity, equity and inclusion. They recognize that they simply have not done enough in advocacy for women and underrepresented minorities in science.”

The committee, which held its first meeting earlier this year, will focus on several key areas, including:

According to Nana-Sinkam, as the health care workforce serves an increasingly diverse population, representation and mentorship for physician-scientists are essential for improving the health of all people – a key component of ASCI’s mission.

“As we start to untangle some of the most complex diseases that people face, particularly illnesses that disproportionately affect certain populations, it’s extremely important that those who serve those patients in the clinical setting, as well as researchers, are representative of the population,” he said. “As we develop that pipeline of future clinicians and scientists, it will be important that they can also identify role models who can serve as mentors who look like them.”

Nana-Sinkam, whose own research focuses on biomarkers for the diagnosis, treatment and surveillance of tobacco-related lung diseases, also recently joined the Scientific Advisory Committee of the American Lung Association.

“There will be some overlap with what we’ll be doing at the ASCI, shaping policy as it relates to lung disease and environmental causes,” he said. “We’ll also be addressing issues of career development and pipeline programs for the next generation of clinicians and clinician-scientists.”