Students and researchers at the School of Medicine reflect on the pandemic’s impact and their determination to prioritize learning.

Adjusting to the ever-changing new normal of the COVID-19 pandemic has been both a shared human experience and a deeply personal one. The uncertainty of the past year and a half has touched every corner of the VCU School of Medicine, from the hospital to classrooms to laboratories, and the learners who bring the MCV Campus to life have displayed remarkable strength and resilience in navigating this tumultuous period. Here is how a few of them have gotten through it.

For Radu Mitran, the toughest period of the past year and a half was the first block after spring break in 2020. When he and his classmates returned to campus to resume their second year of medical school, they had about one week of relative normalcy before everything changed. Suddenly professors were delivering lectures via Zoom, and students wondered whether they would get the medical school experience they signed up for. He recalled that while he kept in regular contact with close friends, he missed the small, everyday interactions of learning and studying on campus.

Now an M3, he’s grateful that his class was able to receive their vaccines and begin their hands-on clinical training without delay.

“You come to medical school wanting to do stuff in the hospital,” Mitran said. “In my class everybody’s excited because we’ve started rotations. It’s what we’re here for.” 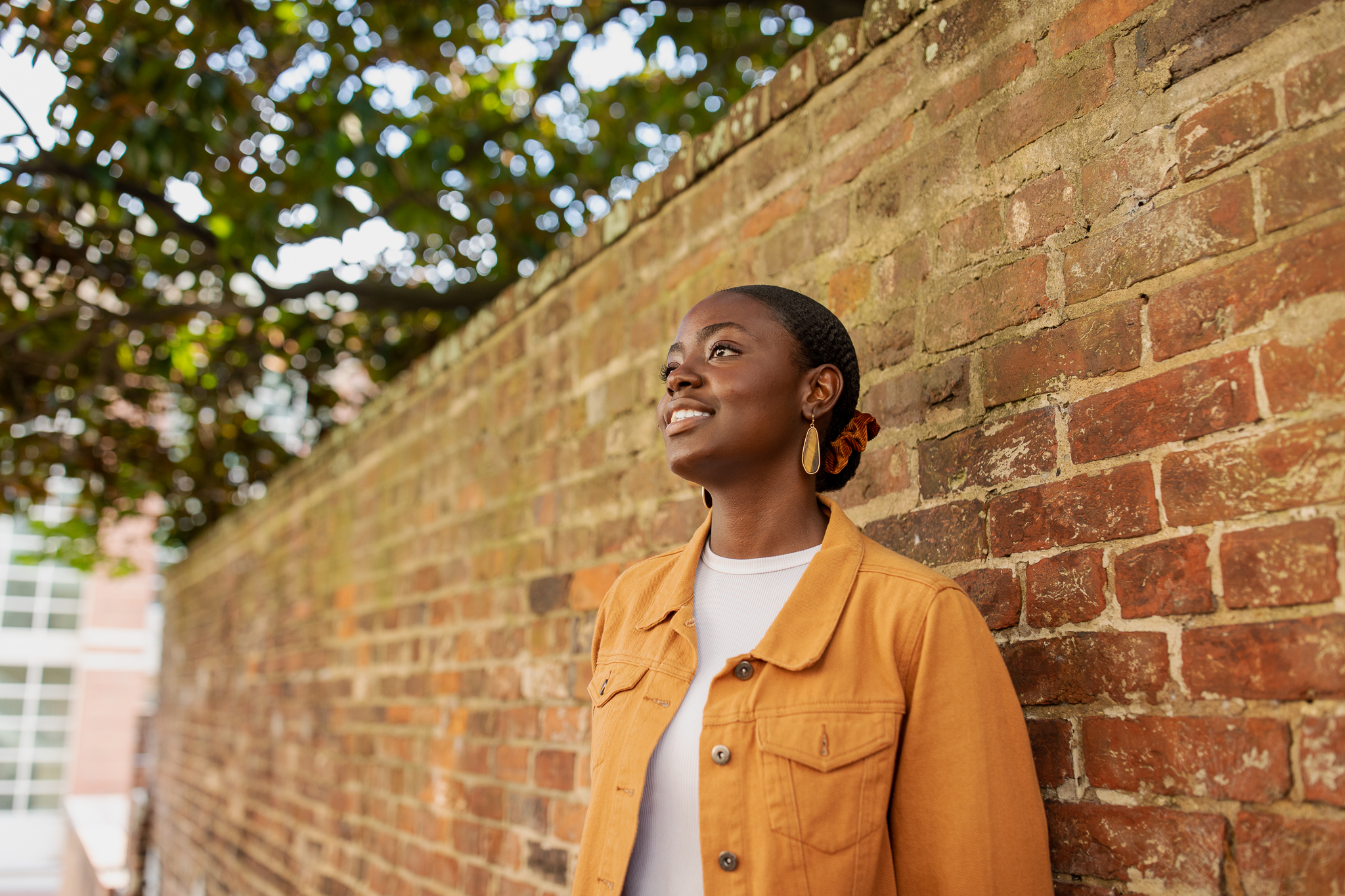 When campus when into lockdown in early 2020, graduate student Lois Akinola had to reevaluate her research. She was in the early stages of developing an apparatus for a project related to tobacco use in the lab of Imad Damaj, Ph.D., and the temporary shutdown set her back about eight months in her research.

She spent her quarantine hunkered down in writing mode, and it wasn’t always easy to muster up the motivation to write. Even so, she was able to complete and submit a paper that had been in the works in her lab for nearly a decade, an accomplishment she looks back on with immense pride. She returned to campus with a renewed determination and drive to make up for lost time.

“When the university finally reopened and everything started coming back to life, I wanted to show something tangible,” Akinola said. That meant 50 consecutive days in the lab to collect and analyze data. It paid off, and it gave her a new perspective on succeeding as a graduate student.

“Before I came to graduate school, people told me I'd need to have resilience and persistence because I'd be doing the same experiment 1,500 times,” she said. “But I also needed to come to a reevaluation. If you keep doing the same thing over and over, without changing anything, that’s just blind persistence. Although we were resilient in hanging onto hope and having faith, there were things that needed to be reevaluated, especially when the world did come back open.” 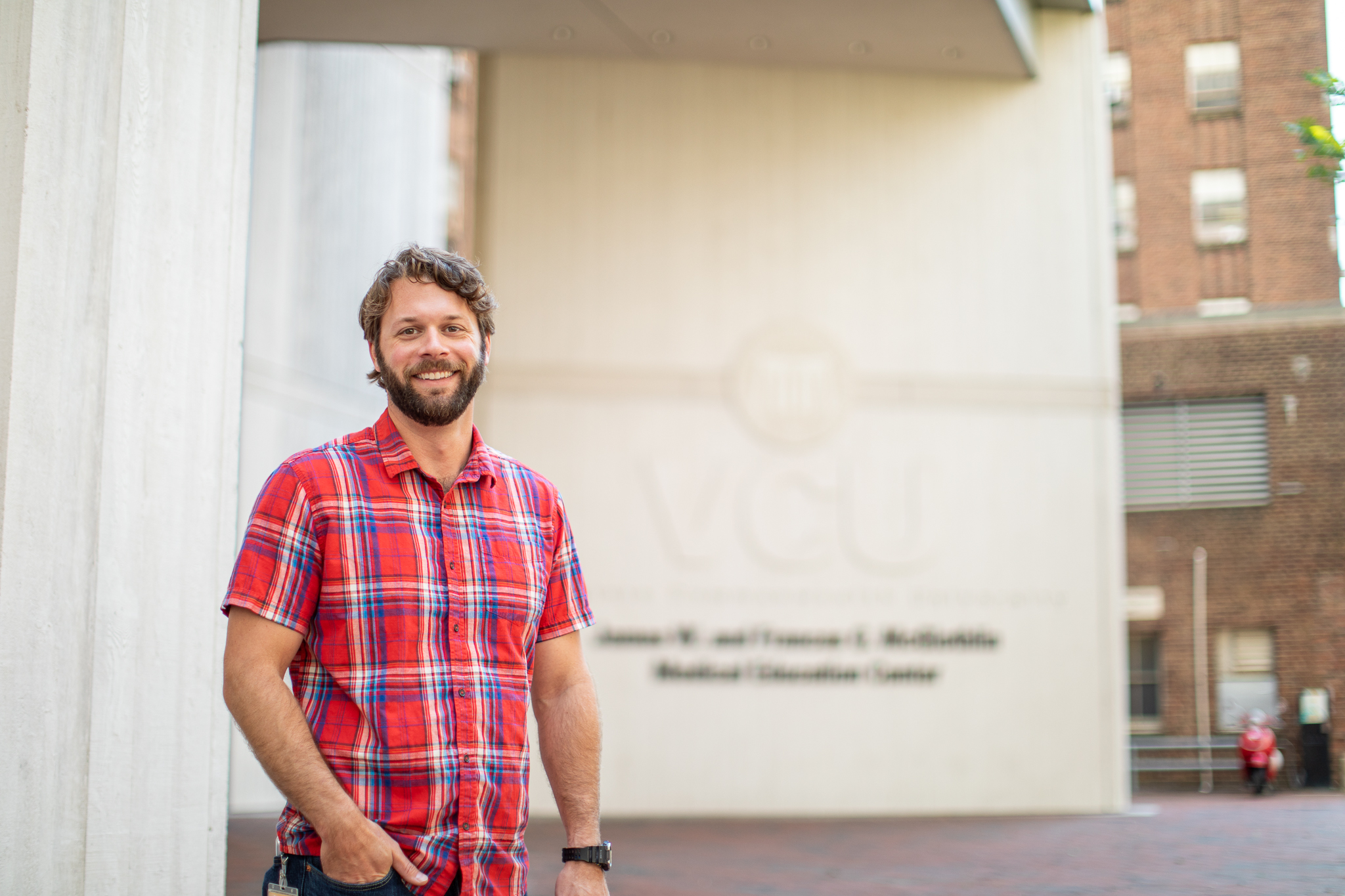 Curtis Read was wrapping up his second year as a graduate student when the lab of his mentor, Jason Carlyon, Ph.D., had to temporarily close. The unexpected time away from campus meant a months-long pause in data collection. Read witnessed many of his peers and their projects suffer in the wake of the abrupt shutdown, and he considers himself one of the lucky ones. Being away from campus created time and space for him to conduct background research and focus on writing a mock F31 grant for his written qualification exam.

“I wasn’t generating data, but you can’t do research without an idea and without a hypothesis,” he said. “And a lot of the research I did, now that we have access to the labs, just strengthens what the mock F31 was about.”

Now that he’s back in the lab, Read said it’s satisfying to put all of his previous research and ideas to the test.

“It’s interesting, going back and reading where my mind was when I wrote my F31 versus where I am now,” he said. “It’s kind of cool to see my progression as a scientist. I've definitely improved.” 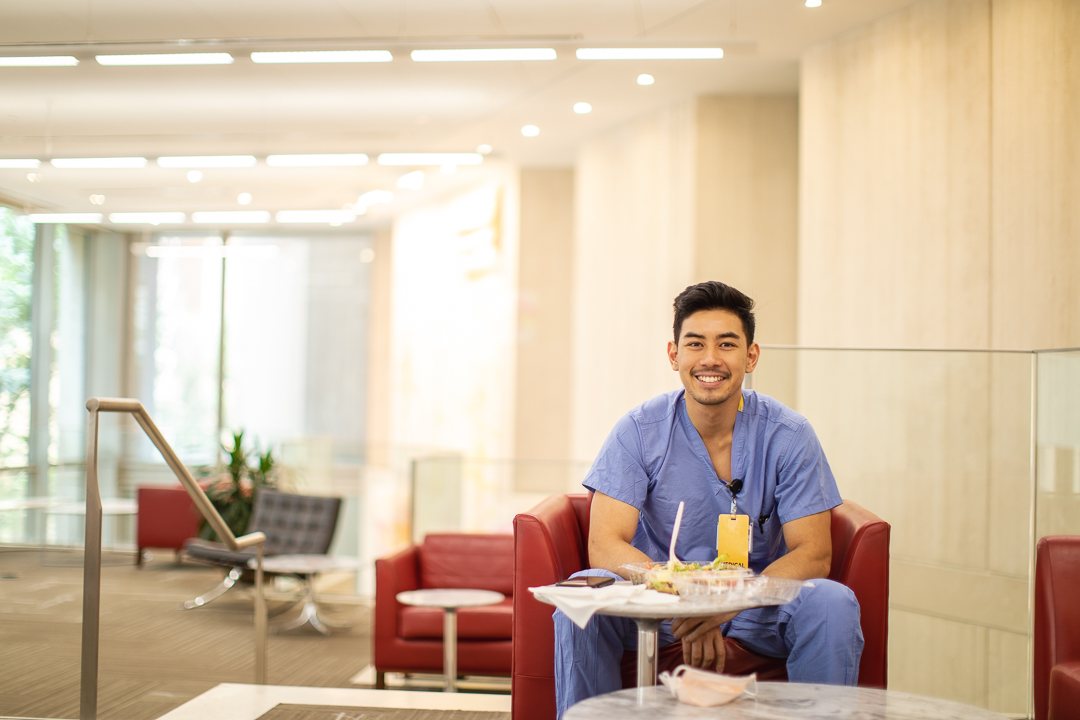 The transition from M2 to M3 is a big one – after taking Step 1 of the United States Medical Licensing Examination, students begin exploring specialties through clinical rotations across the health system. It's a critical time in the life of a medical student, and one that usually does not include a months-long hiatus due to a global pandemic.

For Matthew Nguyen, now an M4 at the School of Medicine, the disruption during that period was an exercise in the adaptability he knows he’ll need as a physician. Finishing up his classes virtually allowed him to travel home to California for a few surprise months with his family, which, he said, “doesn’t happen too often.” While some curriculum was shortened, he doesn’t feel like he missed out on any opportunities.

“I don’t find a lot of benefit in holding grudges or being upset about something I can’t change, so being adaptable helps me enjoy life,” said Nguyen. “I think that’s a pretty important skill to have, that I'll have to keep doing forever.” 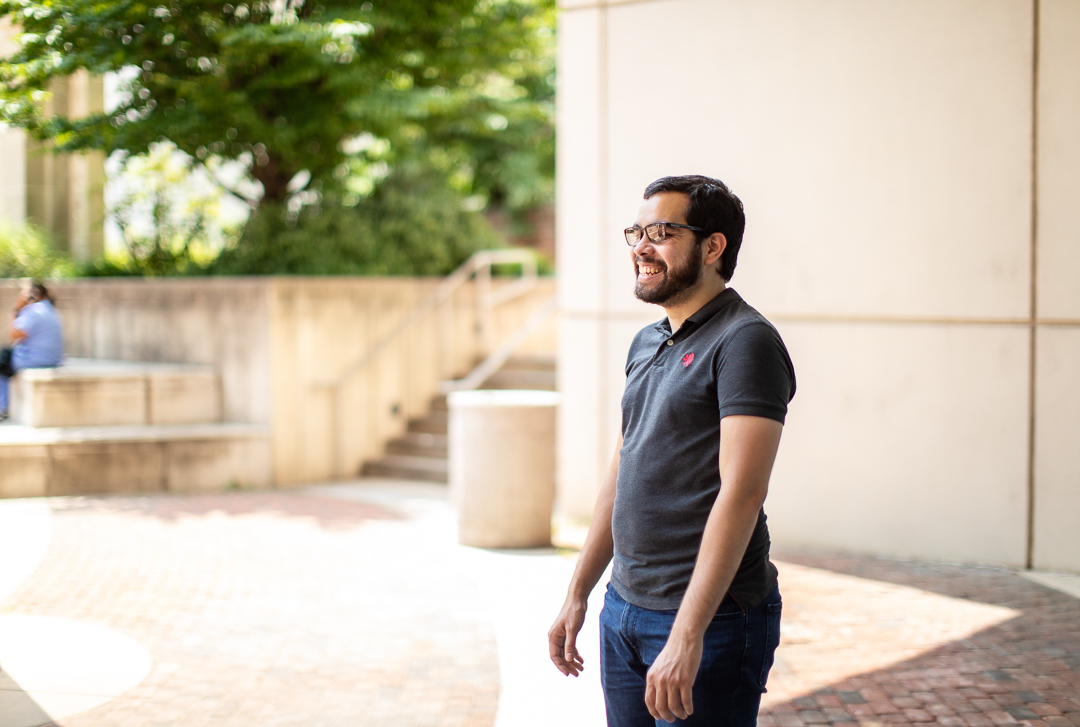 Daniel del Valle Morales came to VCU School of Medicine sight unseen. When he accepted a postdoctoral position in the Department of Internal Medicine’s Center on Health Disparities to conduct lung cancer research, travel restrictions prevented him from visiting Richmond and touring his new workplace. But even from afar, he could tell that the VCU Institutional Research and Academic Career Development Award, an NIH-funded program that combines postdoctoral research with teaching at historically black universities, was the right fit for him.

The MCV Campus was beginning to open back up when he arrived in the summer of 2020, which he described as a “very interesting time.” He was especially drawn to the teaching opportunities within his program, and he is eager to interact with students in person next semester.

“I did teach two lectures last semester, and it’s very difficult to gauge student engagement on a Zoom screen,” del Valle Morales said. “It’s hard to see whether or not I’m actually getting to them, so it’s that instant student feedback of having your students right there that I’m really looking forward to.”