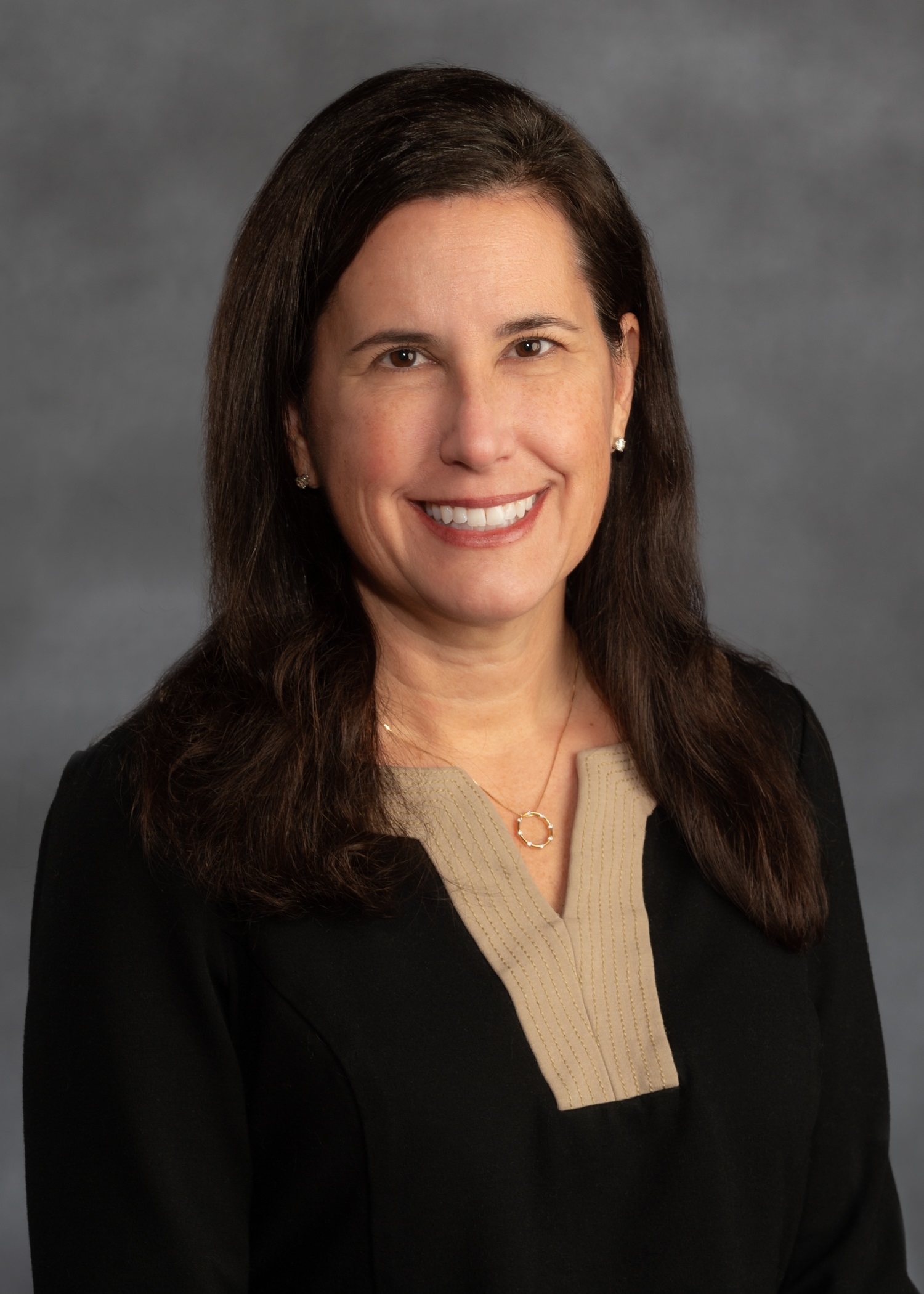 A new School of Medicine alumni speaker series, “Who We Are,” doesn’t only offer a behind-the-scenes look at accomplished alumni, their achievements in the field and their extracurricular pastimes. It’s also filling a need for medical students eager to supplement their educational experience with anecdotes and advice from real-life practitioners.

Normally students have abundant opportunity to shadow and interact informally with practicing physicians. But during the 2020-21 school year, possibilities were limited due to COVID-19 restrictions.

Enter “Who We Are,” the result of a perfect brainstorm between a recently formed student group and the Office of Student Affairs. It’s a way to bolster experiential learning via virtual conversations with successful physicians whose career paths began on the MCV Campus.

In part, she says, the speaker series was envisioned “as a way for students to see that while times are hard, these alumni also came through difficult times and worked through them. We wanted students to see what amazing things are down the road!”

Coincidentally, inspiration and aspiration are among the objectives the Class of 2024’s Waleed Ahmad had in mind last fall as he was spearheading the formation of a new student interest group. Since beginning medical school and having been elected class president, he had been interested in making connections with alumni.

“We created Alumni Connect with the goal of reaching out to alumni and engaging,” he says. “And then we reached out to the administration to find out how to go about it.”

Although Ahmad feels the school achieved a great balance of in-person and remote classes and labs, he says, “It has been an adjustment. With COVID, you can be kind of isolated. So when we heard Drs. Deiorio and Woleben were interested in an alumni series, it was a perfect match with our needs and their support.”

In addition to sharing their medical school experiences and professional journeys, participating alumni were asked to discuss the importance of work-life balance and having outside interests that might have helped build resilience and perseverance in stressful times.

The student group already had done some legwork, Deiorio notes, and had identified a short list of speaker possibilities. School of Medicine Dean Peter F. Buckley, M.D., recommended Ann Fulcher, M’87, H’91, as the series’ inaugural speaker in February because of her many career achievements – leading to her current position as chair of the school’s Department of Radiology – and her success as a photographer. This spring, she was one of two radiologists nationwide selected to receive the Society of Abdominal Radiology’s 2021 Gold Medal Award.

Fulcher’s enthusiasm for and descriptions of her chosen specialty may have persuaded more than a few listeners to consider radiology. But she also acknowledged that because her focus for years was entirely medical, she didn’t get into photography until about a decade ago. That, she says, really opened up her world to others who think a different way.

“If you do find a little bit of time,” she encourages students, “do find something different to do. … don’t isolate yourselves.”

“Dr. Fulcher kickstarted the whole thing,” Ahmad says. “Then Dr. Taubenberger was recommended, and that was incredible, too.”

Jeffery Taubenberger, M’86, PHD’87 (ANAT) – who spoke in March – is chief of the viral pathogenesis and evolution section of the National Institute of Allergy and Infectious Diseases. He is a nationally known COVID vaccine researcher and expert on the 1918 influenza pandemic – but also a musician who’s composed two symphonies.

Taubenberger, sharing memories of his “experiences of approximately 4 million years ago as an M1,” pointed out that his interests changed dramatically while he was in med school. “Life is not linear; I could have set a path at age 20, but it was not what I could have conceived.”

Like Fulcher, Taubenberger – who has offset his professional life by taking occasional “composing vacations” – suggests students find time outside their studies, when possible, to take a walk or pursue a hobby. “It’s critically important for your well-being.”

“Drs. Taubenberger and Fulcher had wonderful pearls to share!” Ahmad says. “Most of the students attending the first two sessions were M1s. We are starting the journey, still figuring out our professional identity, so it’s already been helpful. It’s reassuring. 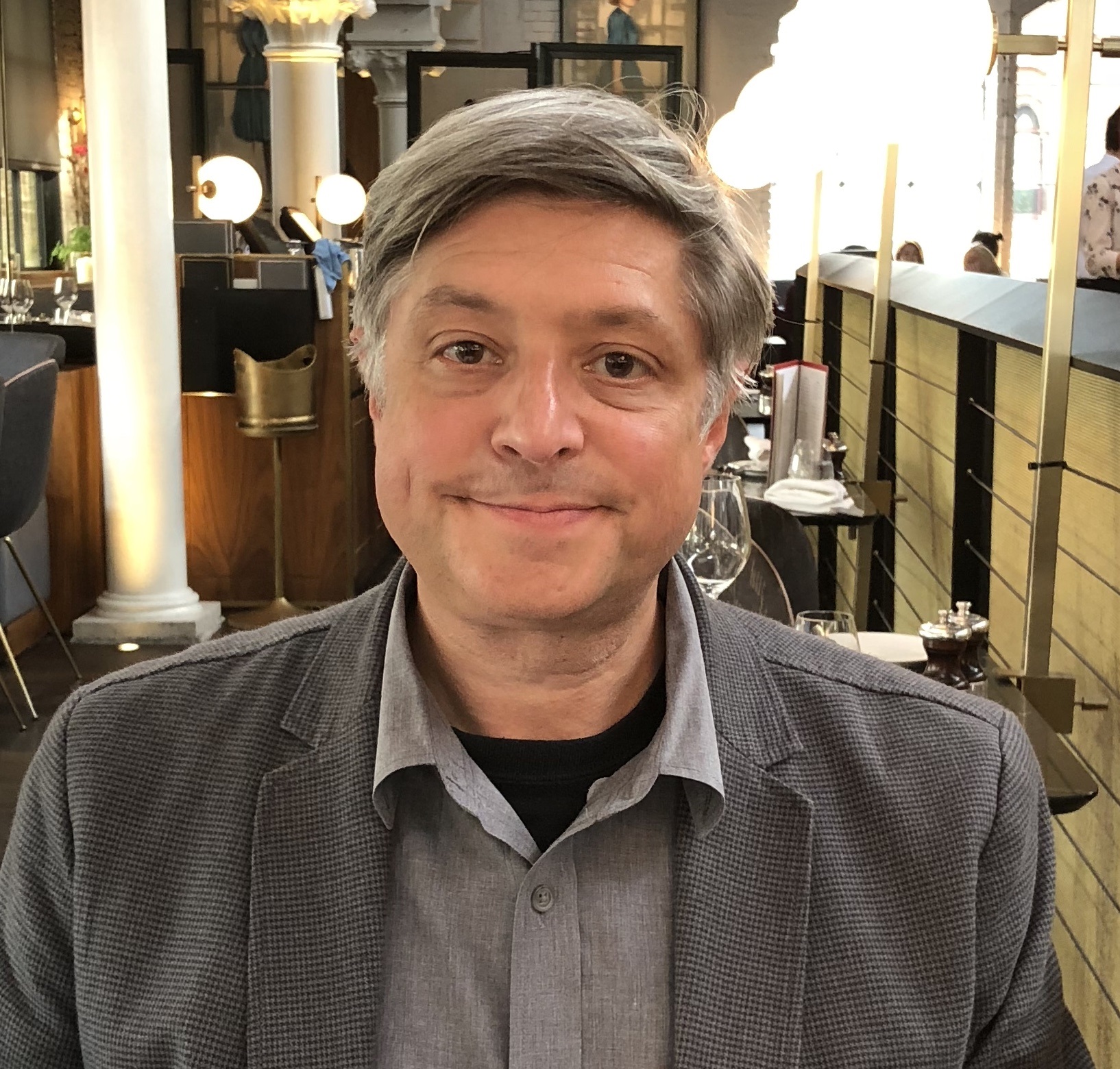 “We look to role models and mentors to help determine who we want to be … the tools they have used, the skills they have learned and their passions outside medicine. You learn from people who’ve gone ahead of you.”

Discovering how many accomplished physicians and researchers are VCU alumni adds a “wow” factor and a sense of pride for students, he says.

And, he notes, going virtual has an unexpected benefit: “Now we have access to alumni from across the country. They don’t have to jump on a plane to be here.” Nor do remote discussions prohibit networking; speakers have been encouraging listeners to contact them directly with questions or comments.

The next featured speaker – another one Ahmad can’t wait to hear – is Eduardo Rodriguez, M’99, who’s scheduled to appear at 1 p.m. April 26. Rodriguez, a plastic surgeon with NYU Langone, recently led the team that performed the world’s first successful face and double hand transplant.

Deiorio, who has enjoyed how the series “humanizes these folks for students,” credits COVID as the driver for “Who We Are.” But, she says, it was really a solution to several problems. “It’s just a win-win-win!”

Watch the recordings of past sessions or tune in to a future “Who We Are” (all are welcome). Each talk is followed by a Q&A session. For information about upcoming speakers or the series in general, contact Waleed Ahmad at alumniconnectmcv@gmail.com.