Patients with cirrhosis who had higher levels of antibiotic-resistant bacteria were more likely to be hospitalized and die within the following year, according to research led by VCU internal medicine professor Jasmohan Bajaj, M.D. 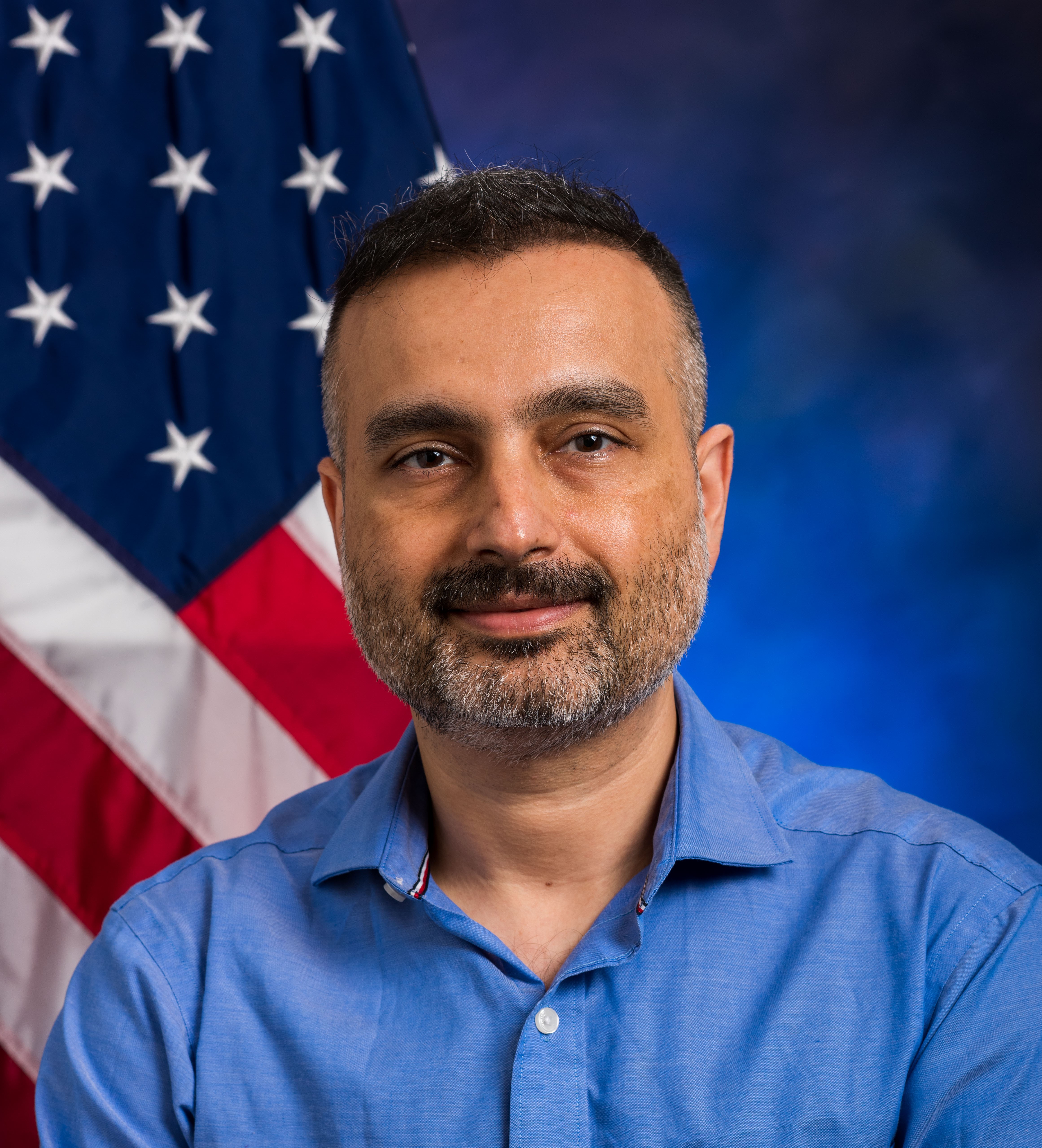 High levels of antibiotic-resistant bacteria in the gut are linked to poorer outcomes in people with cirrhosis, according to new evidence published by VCU School of Medicine researchers, which could provide a new tool for determining prognosis and a potential new target for therapy.

For the approximately 4.5 million Americans living with cirrhosis, the trajectory of the disease is often uncertain, said Jasmohan Bajaj, M.D., a professor in the Department of Internal Medicine’s Division of Gastroenterology, Hepatology and Nutrition and physician at the Central Virginia VA Health Care System. “It is very unpredictable who is actually going to get worse, but the abundance of antibiotic resistance genes in the gut can tell us that.”

In a study published in the journal Gastroenterology, Bajaj and his team profiled the microbiomes of 163 people with cirrhosis and found that those with higher levels of antibiotic resistance genes in their gut bacteria were more likely to be hospitalized in the next 90 days and die within the next year.

“We controlled for demographics and how bad their liver was functioning at that point, and despite all of that, in that moment, you could create a kind of crystal ball to see what was going to happen in the patient’s future,” Bajaj said. “So, if you had two people with the same extent of liver disease, but one had more antibiotic resistance genes than the other, then the person with the greater antibiotic resistance was – by far – going to have the poorer prognosis.”

Interestingly, this was not because these patients were more likely to develop a multidrug-resistant infection. In fact, all 14 of the people who died during the course of the study died from liver-related causes. Instead, the presence of an abundance of antibiotic resistance genes serves as an indicator of what Bajaj calls a “hostile gut milieu.”

“We believe that this is not only a marker of antibiotic resistance, but it is also a marker of a hostile gut, which actually works against the body to propagate the liver disease,” Bajaj explained.

“The rapid rise in deaths from liver disease in the U.S. over the last decade underscores the need for a better understanding of disease progression and treatments that can target the underlying mechanisms that contribute to poor outcomes for patients,” said Peter F. Buckley, M.D., dean of the VCU School of Medicine. “The work of Dr. Bajaj and his very talented research team is incredibly important and timely, and we are excited to see how these initial findings could be translated into clinical practice in the future.”

Media: For more information or to set up an interview, please contact Mary Kate Brogan at broganm2@vcu.edu.