Narrative, empathy and presence: Lessons for medicine and life 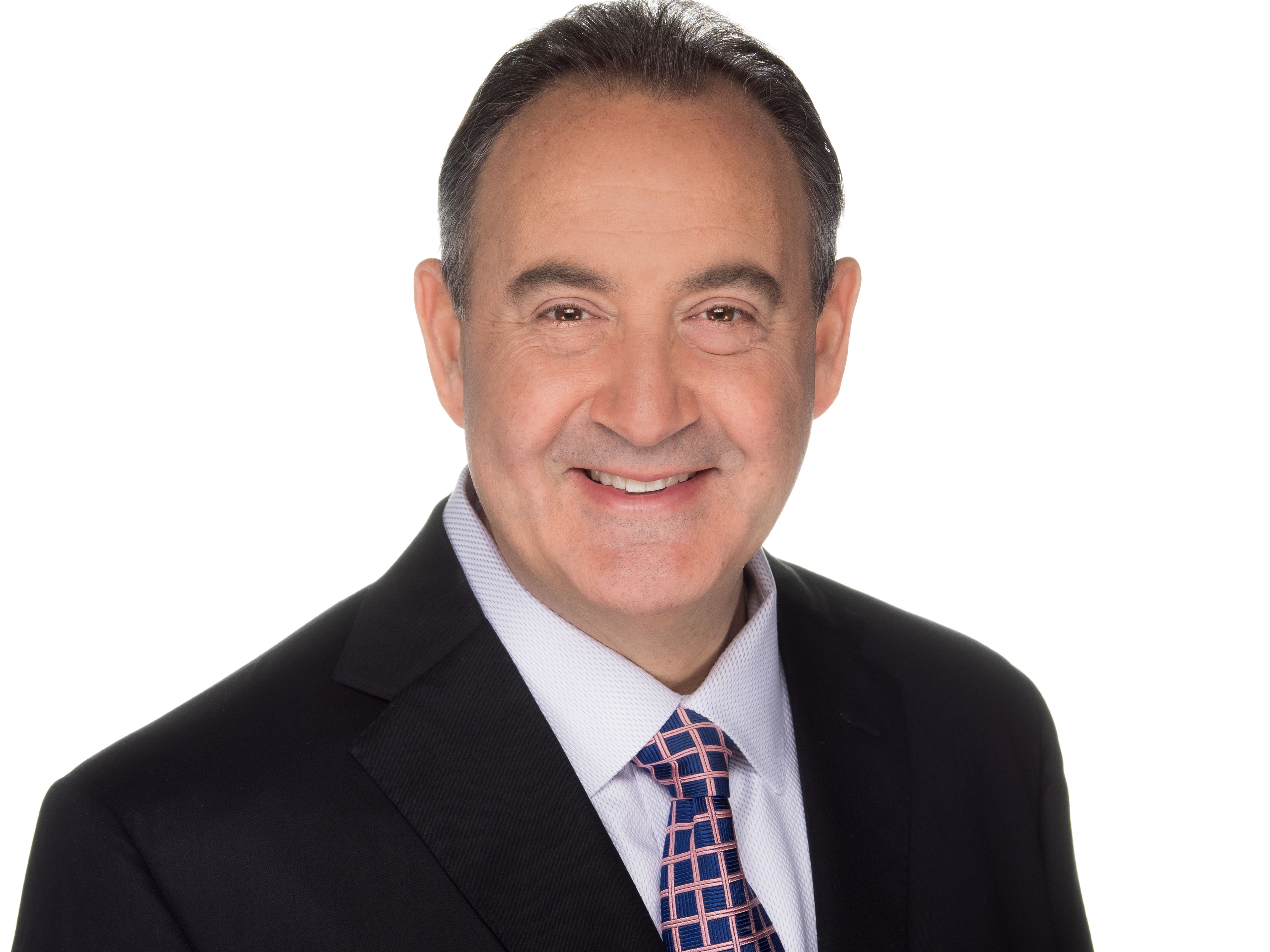 The modern Hippocratic oath reads in part: “I will remember that there is an art to medicine as well as science, and that warmth, sympathy and understanding may outweigh the surgeon’s knife or the chemist’s drug.”

Jonathan B. Perlin, PHD’91 (PHTX), M’92, H’96, MSHA’97, emphasized the connection between the science of medicine and the art of healing in his virtual address to the Class of 2021 during the School of Medicine Hooding Ceremony, held Friday, May 14.

What bridges the two, he explained, is the narrative.

“It connects our honed clinical skills with our humanity, and it also connects each of us and our individual stories to each other,” said Perlin, who serves as president of clinical operations and chief medical officer of HCA Healthcare in Nashville, Tennessee.

Narrative medicine is a medical approach that utilizes people’s narratives in clinical practice, research and education as a way to promote healing.

“The best clinicians are armed not only with scientific fact, but are fully present with their patients to really hear the patient’s story,” Perlin said. “And, similarly, the best clinicians cultivate empathy not just as a humanistic trait, but also as a resource for effectively communicating the patient’s narrative to others, whether a scared family member or a scary consultant.”

Perlin is familiar with the notion of marrying two concepts for the betterment of patient care. Throughout his career, he has combined the fields of health administration and medicine. After a residency in the Department of Internal Medicine, he stayed on the MCV Campus where he helped establish the department’s Health Services Research Fellowship in the Division of Quality Health Care, served as associate director of the Internal Medicine Residency Training Program and ultimately became medical director for quality improvement at the VCU Health System.

M.D. hooding ceremony
Watch the video of Dr. Perlin's remarks to the Class of 2021 (beginning at the 24.10 mark) and view photos, stories on some of our graduating students, and a list of where they're heading for residency.

He credits former Department of Internal Medicine professors Shaun Ruddy, M.D., and Richard Wenzel, M.D., for showing him how to focus on the science and humanity of medicine. He recounted Ruddy comparing patients and their families to an “old master” oil painting.

“I still hear the echo of his gentle counsel, as he said to our team, ‘Inevitably, when you get closer, you’ll see the cracks in the surface that are hidden by distance. . . and that’s where empathy begins.’”

Perlin offered the Class of 2021 insights drawn from a career that spans academic medicine, public service and leadership at two of the nation’s largest health care systems.

Today Perlin oversees Nashville, Tennessee-based HCA Healthcare’s Clinical Operations Group, which is a specialized team of clinical leaders, data scientists, researchers and improvement experts focused on creating a comprehensive learning health care system. Before joining HCA in 2006, Perlin served as under secretary for health for the Veterans Health Administration, the senior-most physician of the nation’s largest integrated health system. In 2015, he returned to the VA for a 60-day assignment as senior adviser to the acting secretary, taking a leave of absence from HCA.

Perlin has served as chair of the American Hospital Association and is an elected member of the National Academy of Medicine. In 2008, he endowed the Seymour and Ruth Perlin Professorship of Health Administration and Internal Medicine, which is held at the MCV Foundation and named in honor of his parents. The current Perlin Professor is Alan Dow, M.D., H’04, assistant vice president of interprofessional education and collaborative care for the health sciences.

Through these experiences, Perlin says, he has found collaboration and connection beyond patient symptoms and biology — and through empathy and relationships.

“In short, it’s what elevates us from technicians to physicians. And it’s also where we find the true joy in the humanity of our work.”