ACP is largest medical specialty organization and second-largest physician group in the U.S. 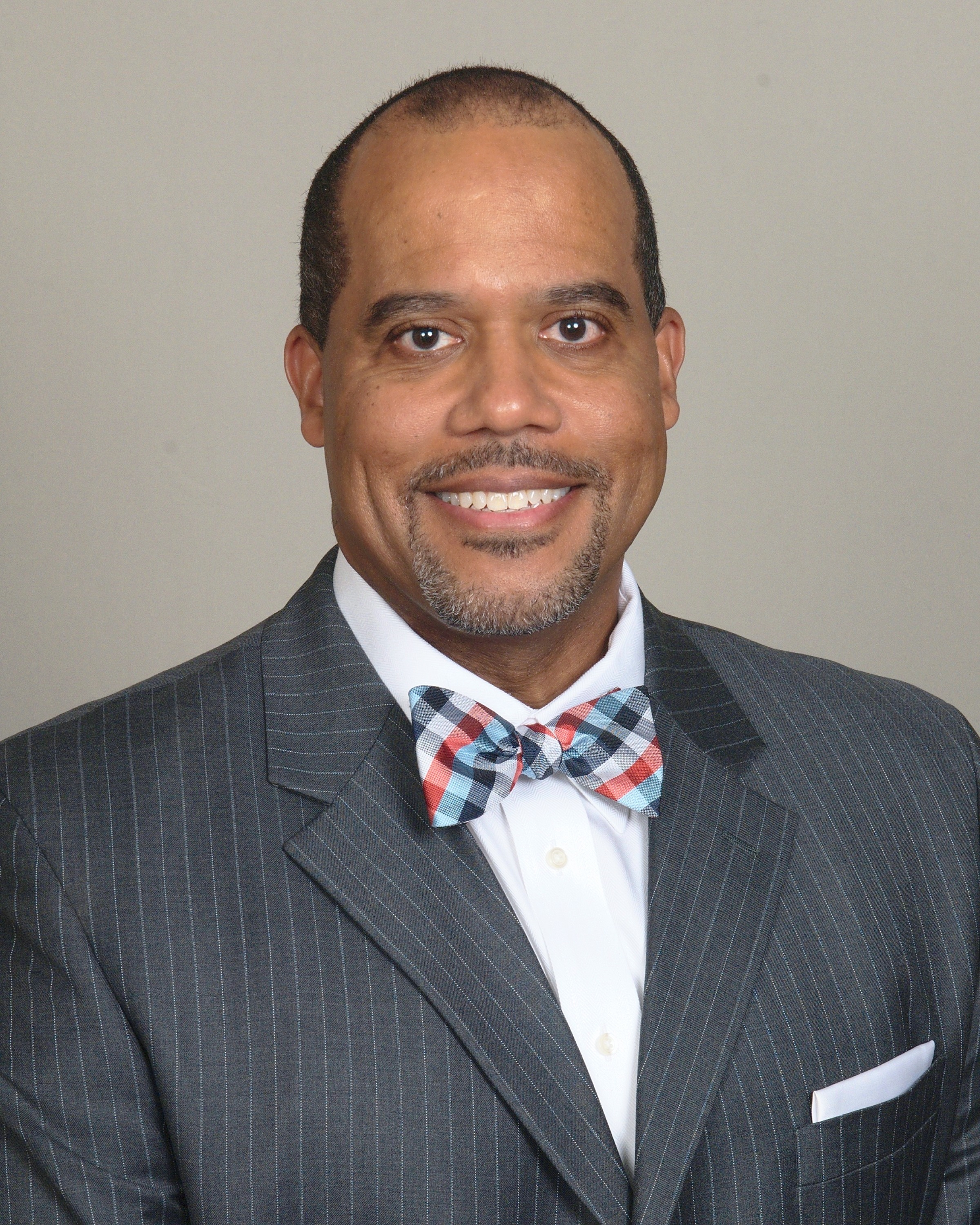 Ryan D. Mire, M.D., H’01, has been named president-elect of the American College of Physicians representing internal medicine physicians (internists), related subspecialists and medical students. Mire’s term as president-elect began on May 2, 2021, at the conclusion of ACP’s Annual Business Meeting and he will be formally installed as president in April 2022.

Mire credits his training on the MCV Campus with preparing him for a career of leadership.

“I was honored and fortunate to develop leadership training and skills from faculty mentors that have benefited me to this day,” he says in a Department of Internal Medicine profile. “I became more comfortable in my ability to make tough decisions by prioritizing the best interest of the group or entity that I was leading and l also learned how to better manage and deal with conflict resolution.”

A proud native of New Orleans, but current resident of Nashville, Tennessee, Mire is a private practice internal medicine physician, past-president of Heritage Medical Associates and holds an academic appointment as assistant professor of clinical medical education for the University of Tennessee Health College of Medicine. He has served as the vice chief of medicine and chair of the Medical Advisory Committee at Ascension St. Thomas West Hospital.

Mire has served on the ACP Board of Regents since 2017. He chaired ACP’s Medical Practice and Quality Committee for two consecutive years and served on other committees during his Regent term. He was also the national chair of the ACP Council of Young Physicians. He is a member of the Tennessee Governor’s Council, served as treasurer and chair of the Finance Committee and was a recipient of the Laureate Award for the Tennessee ACP Chapter. He has been a fellow of the American College of Physicians since 2006. FACP is an honorary designation that recognizes professional accomplishments, demonstrated scholarship, ongoing individual service and contributions to the practice of internal medicine.

Mire earned his Bachelor of Science degree in biology from Rhodes College located in Memphis, Tennessee. He received his medical degree from the University of Tennessee, Memphis College of Medicine, and completed his internship and residency in internal medicine on the MCV Campus, where he also served as chief resident. After completion of his chief resident year in 2002, Mire relocated to Nashville where he has since been in private practice.

Professionally, Mire is a life member of Alpha Omega Alpha Medical Honor Society and a member of the National Medical Association. He is a Diplomate of the American Board of Internal Medicine.

In addition to leadership within ACP, he also serves on the Rhodes College Board of Trustees and as a member of the Executive Committee for the University of Tennessee College of Medicine Alumni Council.

Courtesy of American College of Physicians and Progress Notes, the newsletter of the Department of Internal Medicine