A Walk in My Shoes: Asian American and Pacific Islander Heritage Month

In recognition of Asian American and Pacific Islander Heritage Month, medical student Ju Lee reflects on her experiences as a first-generation immigrant from South Korea. We want to thank her for sharing her story. 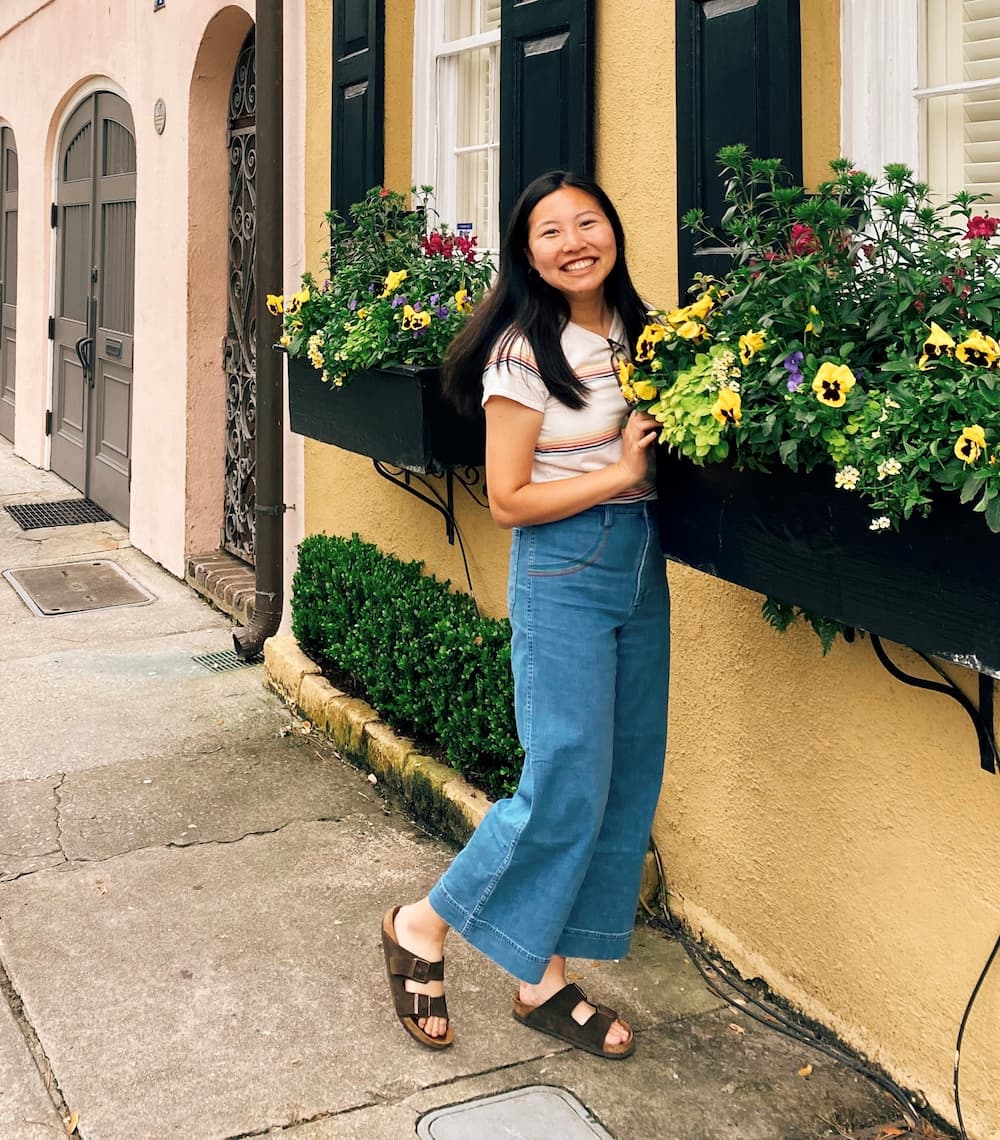 I am a first-generation immigrant from South Korea, and I have experienced great opportunities as well as prejudices from living in this country. I have been given the privilege of being educated by community leaders and faculty members in the Department of Occupational Therapy in the College of Health Professions at Virginia Commonwealth University. But the journey to this point was not a straight path.

I experienced comments and ridicule of my given name and cultural cuisine. My Korean name, Lee Ju Yeon (이주연) is not a typical Anglo-Saxon name, which does not go unnoticed by those who see my name. Growing up, I experienced many people making jokes about my name rather than wanting to learn more about where it comes from or what it means. During those times, I wanted to change my name to something easier to pronounce or something that blends in, like “Jenny” or “Julie”; however, it was through appreciating my birth-given name that I was able to better appreciate all that diversity has to offer.

I am proud of my name and my Korean heritage, which is also well-known for its cuisine. I always enjoyed home-cooked meals prepared by my mother and could not wait to enjoy a delicious meal at school. I saw nothing wrong with what was packed for me in my lunchbox. Really, I only saw deliciousness. My classmates would beg to differ. Comments of my lunch looking like “goose poop” and smelling bad have stayed with me to this day. Whenever my friends tried my food, they immediately loved it and shared that they have never had anything like it before. These experiences definitely shaped what food I take to school or work for lunch. It’s the small things I have become acutely aware of from my encounters with my culture and those in the majority culture.

I also experienced microaggressions in the form of compliments for speaking English well and being assumed to be intelligent. East Asians bear the stereotype of being “model minorities,” and that has been used as a microaggression against me in my experiences at school and at work. I recall when I used to be a physical therapy tech, the owner of the clinic assumed that I could speak all other Asian languages when in reality, different countries within the continent of Asia speak different languages and dialects. Even in doctors’ offices, it would often feel as if not everything was explained and for my family members or myself to assume the rest of the plan of care. In school, students would assume that I was naturally good at math and would not want to help even though that was the subject I struggled with the most. These assumptions stemming from a common stereotype leads to decreased care and education for members of the Asian American and Pacific Islander community as well as creating a negative stigma of those who are part of this community.

These experiences have all contributed to my beliefs about the resilience and strength of the Asian American and Pacific Islander community. It also molded my mindset to believe in the fair treatment of all individuals and to recognize diversity, which is why Asian American and Pacific Islander month is so important. It is so important to not begin new encounters and relationships with assumptions, but rather to take on a listening and receptive role to understand the nuisances and varieties that exist in other cultures. Taking this practice into health care is something I prioritize as well – to treat people holistically, taking into consideration their personal story and background.

These commemoration months allow us time to reflect on the diversity of this nation and to learn about those who have different backgrounds to our own, and it offers a great opportunity to educate ourselves and cultivate conversations.

Asian American and Pacific Islander Heritage Month, otherwise known as AAPI Month, originated in 1977 when Representative Frank Horton of New York introduced House Joint Resolution 540 to commemorate the diverse people residing in the United States that identify as Asian and/or a Pacific Islander for the first week of May. This month did not become a full month until 1990 when Congress passed Public Law 101-283. In 1992, Congress passed Public Law 102-450 to annually observe Asian/Pacific American Heritage Month in May. According to the Department of Defense Education Activity, May was intentionally chosen as AAPI Month to commemorate the first Japanese immigrant to arrive in the United States on May 10, 1843. May also marks the anniversary of the completion of the transcontinental railroad on May 10, 1869, in which the majority of labor was provided by Chinese immigrants.

With the onset of COVID-19 and its reference as the “kung-flu virus” and the “Chinese virus” by the previous administration as well as the recent Atlanta, Georgia shooting in which six Asian women were murdered, it is now more important than ever to recognize the Asian Americans and Pacific Islanders who reside and contribute to this nation.