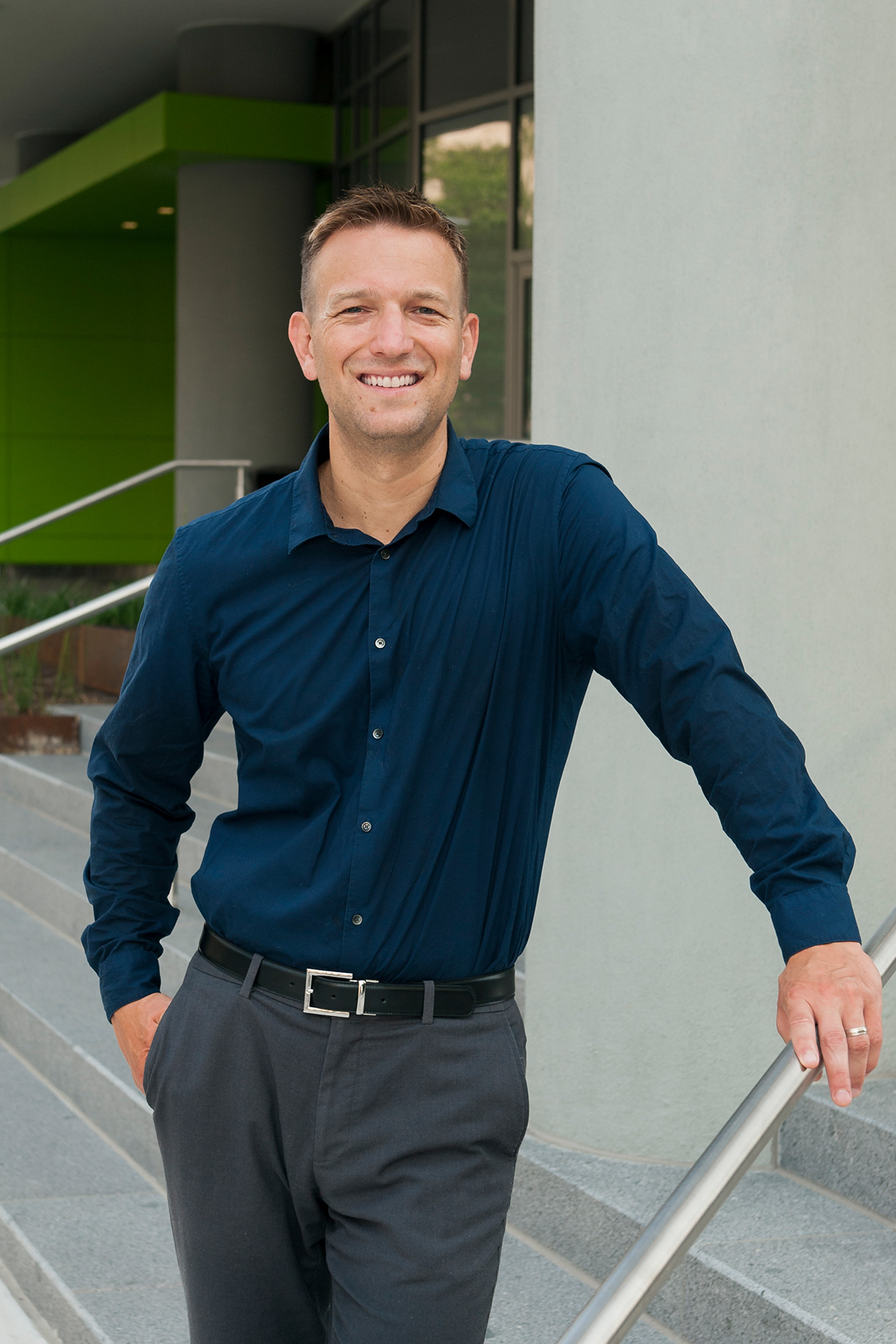 When Dr. Mike Ryan, Associate Professor of Pediatrics, moved from his role as Pediatric Clerkship Director to a new role as Assistant Dean for Clinical Medical Education in 2013, he faced more than the usual learning curve. The School of Medicine M.D. curriculum was undergoing a significant redesign to focus on engaged learning methodologies and improved content integration. Attention was moving from the mostly-completed pre-clinical redesign to the new clinical education portion of the curriculum. In addition, a shift in the academic calendar had students beginning clinical clerkships in May, rather than in July. So Dr. Ryan had over two years of curriculum to plan, as well as having to figure out how to prevent over 400 “old curriculum” and “new curriculum” clerkship students from overlapping in the clinical environment during the initial transition, to the detriment of their learning experience.

Dr. Ryan brought his usual thoughtful approach to this challenge, reviewing information, talking with faculty, and forming student focus groups. Foundational electives were introduced to meet student requests for self-directed learning and exploration, while reducing the number of students on core clinical clerkships. A new ambulatory medicine clerkship allowed focus on outpatient management of chronic disease. Dr. Ryan also led the effort to redesign the M4 Capstone Course to be more effective in preparing graduating students for internship. Former Curriculum Representative Katherine Waybill, M.D. ’16, notes, “One of the biggest areas for improvement cited by the Class of 2015 was the lack of early elective exposure. The Class of 2016 not only did not experience this challenge, but actually cited the early electives as one of the strengths of their clinical years.”

Dr. Ryan joined the VCU faculty in 2009 as the first member of the division of Pediatric Hospital Medicine, and became Pediatric Clerkship Director in 2010. In 2015, Dr. Ryan completed a Master of Health Professions Education program, and now serves as adjunct faculty, at Johns Hopkins University. In demand as a teacher and recognized as an emerging scholar, in May 2016, Dr. Ryan received the national Academic Pediatric Association Teaching Award for Faculty, which recognizes one faculty member annually.

His master’s thesis focused on curriculum enhancement for intern preparation, building on his experience as a team leader for the VCU pilot of the AAMC Core Entrustable Professional Activities for Entering Residency program (Core EPAs). EPAs are conceptualized as core behaviors and skills that all graduating medical students should be able to perform with little or no supervision as they begin their residency training. Under Dr. Ryan’s leadership, VCU was selected as one of ten schools for the pilot program (out of 70 applicants) and he is one of three Executive Committee members coordinating the national pilot. Fellow Executive Committee member Jonathan Amiel, M.D., Associate Professor of Psychiatry and Associate Dean for Curricular Affairs, Columbia University Medical Center, states, “In my work with Dr. Ryan, I have been impressed with his firm grasp of pedagogy and his ability to apply theory in practice in highly practical and effective ways. He is a gifted problem-solver and is making a major contribution, not only in moving the work forward intellectually, but also in making sure the team is working together well and accomplishing its goals.”

Alan Dow, M.D., M.S.H.A., Assistant Vice President of VCU Health Sciences for Interprofessional and Collaborative Care and the Seymour and Ruth Perlin Professor of Medicine and Health Administration, attests to Dr. Ryan’s abilities, “Mike’s greatest achievements are part of ongoing work that will lay the foundation of VCU’s clinical training for decades. He is a strategic, creative educational leader who builds sustainable programs with important impacts. He is an innovator, scholar, and leader who has shaped our institution and the careers of countless students.”