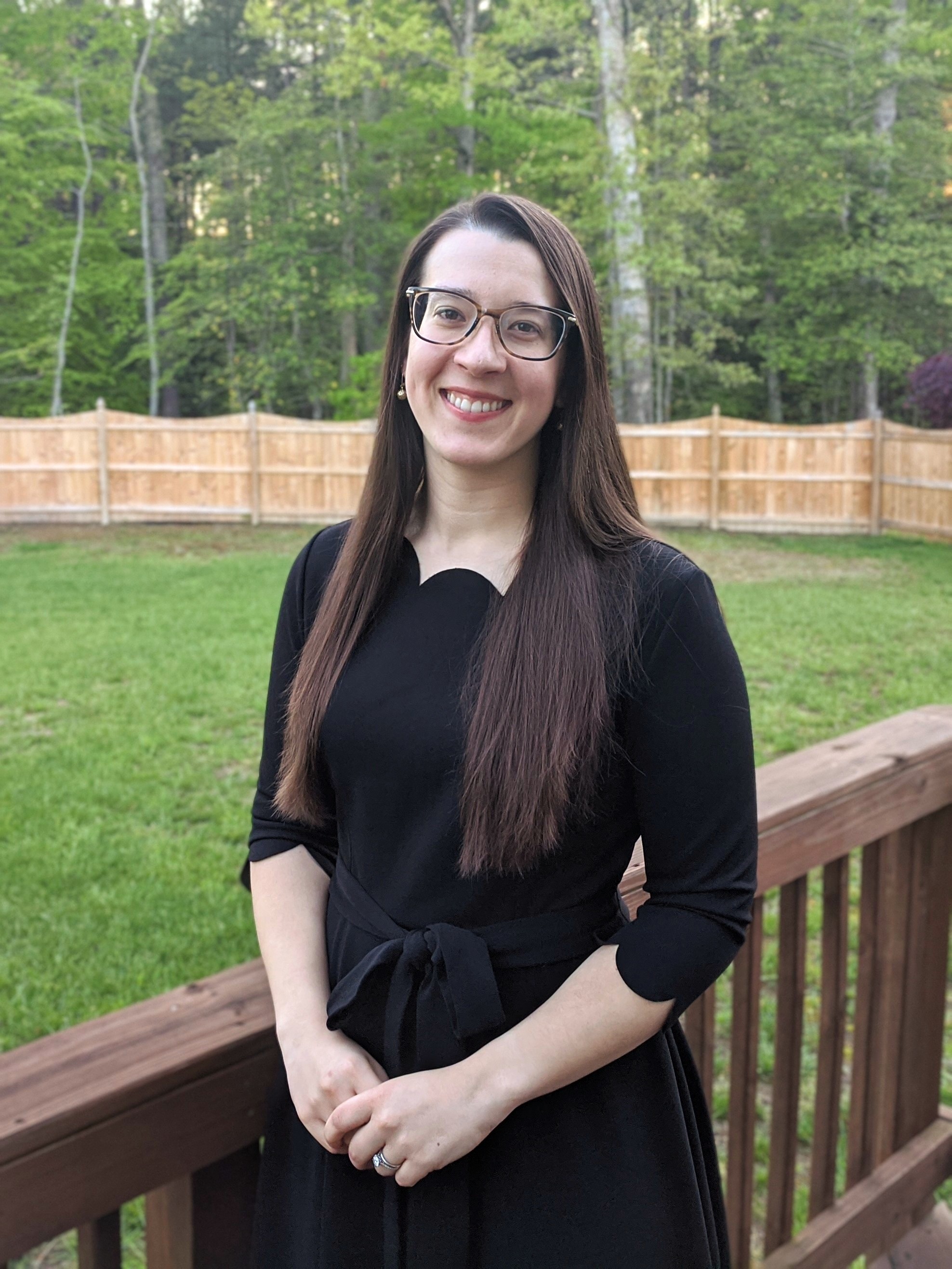 Janina Pearce, MD-PHD’20, joined the School of Medicine’s first cohort of its competency-based graduation pilot program, earning her medical degree in three years instead of the traditional four. She is now in her first year of OB-GYN residency at VCU Health.

Janina Pearce, MD-PHD’20, didn’t think twice when, as a student, an opportunity arose to join a new School of Medicine pilot program that would allow her to earn her medical degree in three years.

She and four other students graduated in 2020 as part of the inaugural cohort of the school’s competency-based graduation pilot program. The program’s students undergo a rigorous assessment of their competency and, in turn, graduate in three years instead of the traditional four and are guaranteed acceptance into a residency program at VCU Health.

Fewer than 15 percent of medical schools in the country offer competency-based graduation programs, according to Sally Santen, M.D., co-director of the VCU School of Medicine’s CBG program. She says the program is a good fit for highly motivated students committed to completing residency training at VCU.

“Being able to accelerate the clinical portion of my training seemed almost too good to be true,” says Pearce, who is now in the first year of her OB-GYN residency on the MCV Campus. “I knew what I wanted to do and had already worked with the faculty and residents here and had wonderful experiences.”

Reducing medical student debt — three-quarters of Pearce’s classmates graduated in 2020 with an average debt of $212,271— along with attracting top graduates into VCU Health’s residency programs and addressing Virginia physician workforce shortages, particularly in primary care, are other advantages of the program.

“When you train in Virginia, you’re likely to stay in Virginia for your career,” Santen says. “Primary care is always in need of more physicians. We’re excited to bring high-level, highly qualified students to the field earlier and keep them here.”

Participating specialties in the pilot program include internal medicine, pediatrics, family medicine, emergency medicine, obstetrics and gynecology, and psychiatry; however, additional specialties may be considered based on student and residency program interest.

CBG students accelerate their clinical training by replacing third-year electives with acting internships and receive increased mentorship from preceptors and program directors in their chosen specialty as well as more formal assessments throughout the year.

The opportunity to reduce the years spent in clinical training is especially welcomed by Pearce and other M.D.-Ph.D. students whose graduate training can add another three to five years to the traditional M.D. four-year program.

Pearce credits VCU Health’s work in tackling health disparities with attracting her to the residency program and says her medical school training equipped her well for residency’s demands. “I don’t feel like I was at any disadvantage compared to my co-residents.”

Sarah Hobgood, M’05, co-director of the CBG program, says she received similar feedback from residency program directors. “They are very happy with the first cohort and say they are on par with — if not exceeding — their peers who come from a traditional track.”

Program organizers will track the program’s results over time, Hobgood says, looking at factors including burnout rates among CBG students compared to the traditional resident population, how well they manage their time and how they are treated by their peers.

“Like our peers across the country, we are continuously looking for innovative ways to reduce student debt and address the national physician shortage,” says Peter F. Buckley, M.D, dean of the School of Medicine. “The competency-based graduation pilot program is a novel way to meet those needs for our students who already know what type of physician they want to become. Its success to date speaks to the program’s phenomenal leadership and the dedication among our faculty and students to make it happen.”

‘I’ve never had this level of support’ 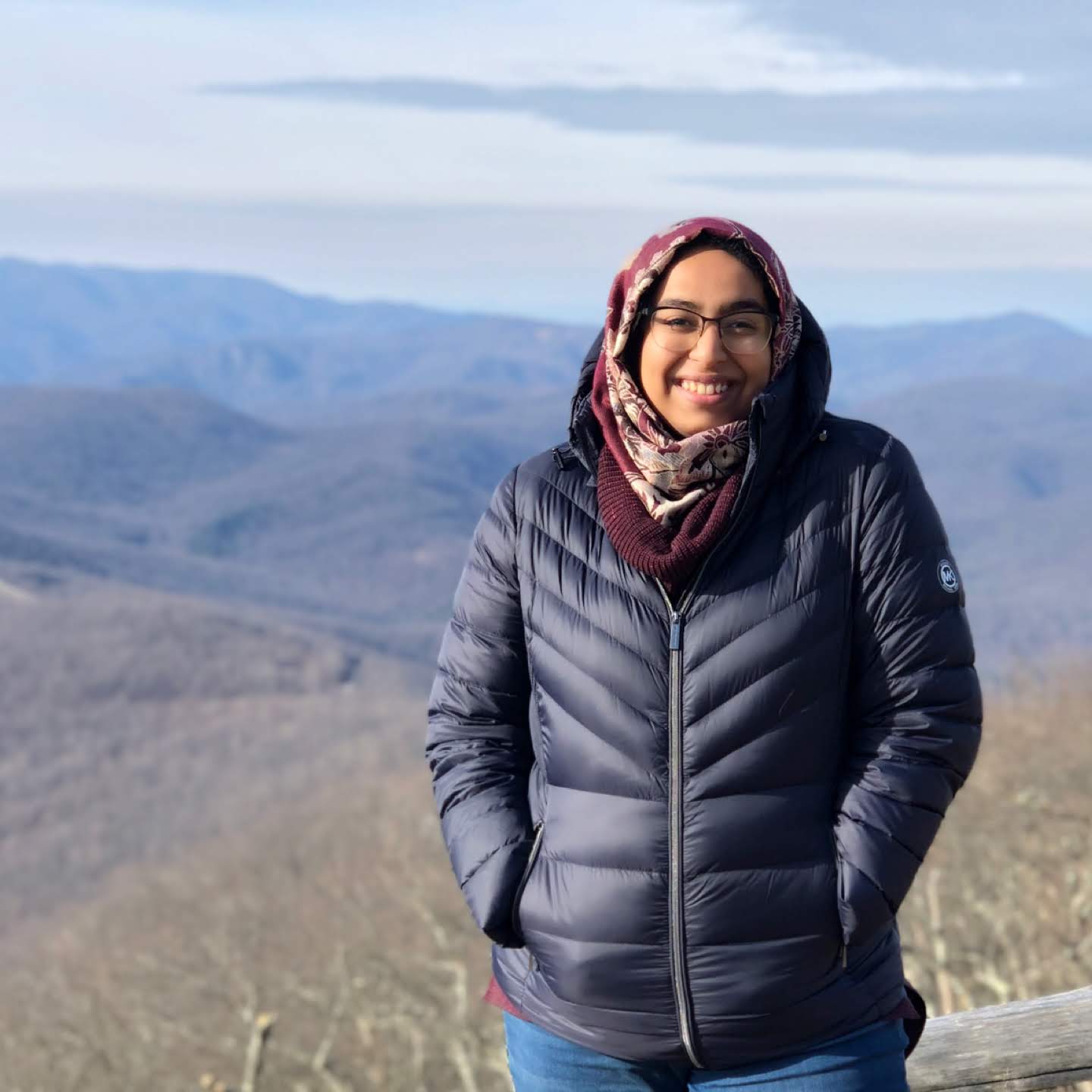 The Class of 2021’s Shahida Mizan will be the first competency-based graduation student to pursue a psychiatry residency at VCU Health.

The Class of 2021’s Shahida Mizan is one of six students in the CBG program’s second cohort. She is on track to become the first CBG student to match into VCU Health’s psychiatry program and also worked closely with psychiatry attending physicians and residents.

“Everyone has been Team Shahida all the way,” Mizan says. “To know my career and my future matters and they’ll do what they can to get me to this point — I’ve never had this level of support before. It helps me have more confidence in myself.”

During her acting internship in psychiatry, Mizan says residents made a point to give her additional responsibilities knowing that she had already committed to the program. “They treated me like a colleague,” she says, “in terms of feedback, delegation and letting me be as independent as possible — hopefully leading to a seamless transition when I start residency in July.”

Mizan, who also is part of the school’s International/Inner City/Rural Preceptorship program, plans to devote her career to bringing mental health services to underserved communities. In I2CRP, she participates in programs that foster the knowledge, skills and attitudes needed to provide high-quality, compassionate care to underserved populations in urban, rural or international settings.

“My family immigrated from a third-world country and I know what it’s like to not have access to health care,” says Mizan, whose volunteer work in a free clinic during college and her gap year exposed her to health inequities closer to home. “I want to make a difference with underserved populations. I knew mental health was the way I wanted to effect change in the world.”

Her religious faith does not permit her to take out loans with interest, and Mizan is grateful for one less year of medical school to reduce the financial burden on her parents who have worked “day and night” to pay for her education. “Being able to forego a year of tuition makes me feel like I’m doing the right thing.”

Mizan also hopes to make mental health treatment less taboo in the Southeast Asian community and eliminate some of the barriers she, friends and family have experienced. She is grateful the CBG program will give her the chance to pursue her goals one year earlier.

“The program has been such a blessing,” she says. “I just hope I do right by it when July comes.”