VCU Alumni's 10 Under 10 awards program recognizes the noteworthy and distinctive achievements made by alumni who earned their first VCU degree (undergraduate, graduate or professional) within the past 10 years. Medical school alumna Priscilla Mpasi, M'14, will be honored at an Oct. 15 virtual event that celebrates the most diverse 10 Under 10 class ever, including two veterans, five entrepreneurs, alumni of nine different colleges and schools from six graduation years and seven honorees who are from minority populations.

“We are thrilled to have Dr. Mpasi represent the School of Medicine in this year’s 10 Under 10 Awards,” says Peter F. Buckley, M.D., dean of the School of Medicine and executive vice president for medical affairs for VCU Health System. “Her outstanding commitment to her patients and her advocacy on their behalf is inspiring.” 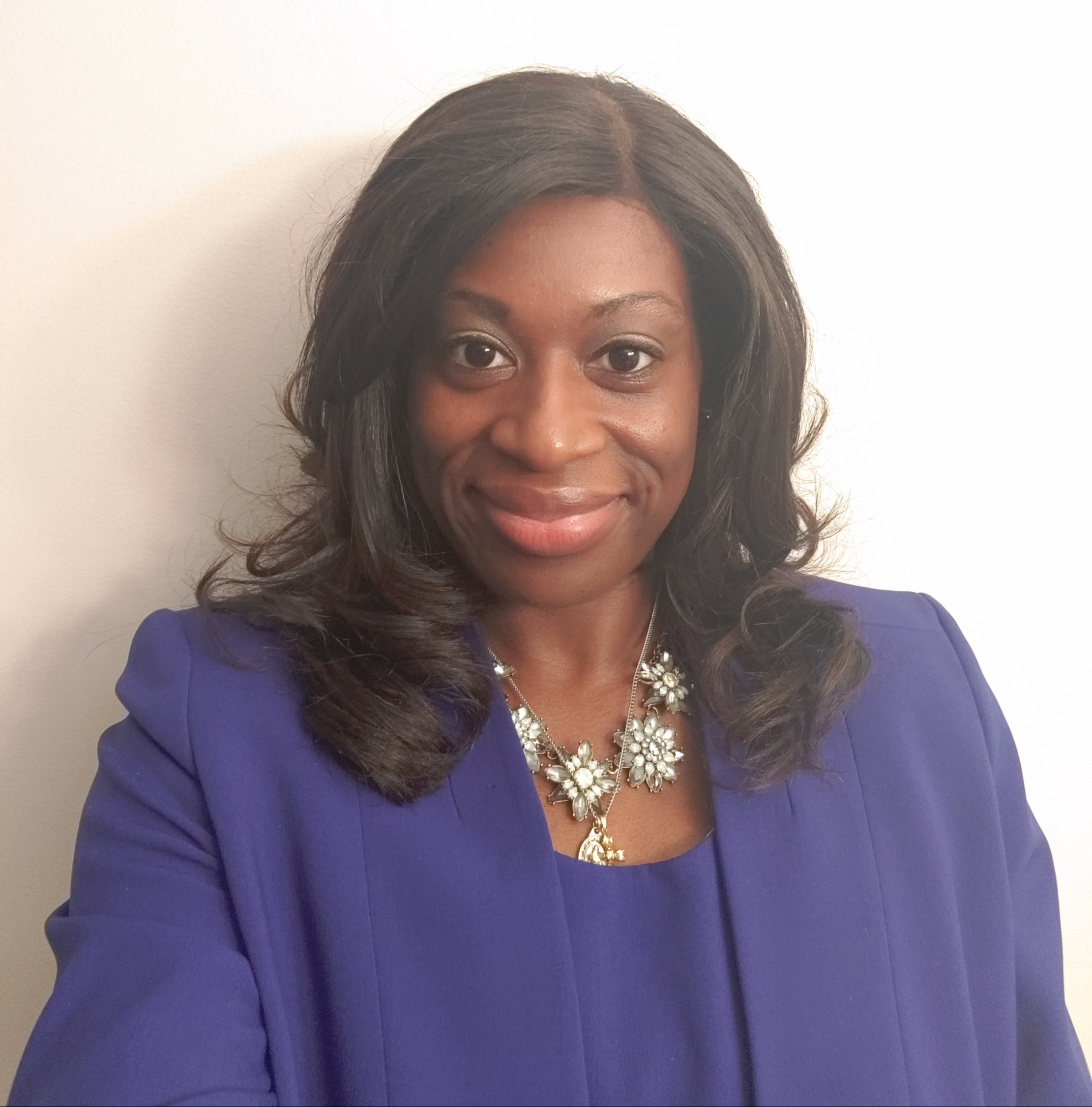 When Priscilla Mpasi, M’14, was 4 years old, she broke her arm. As she and her mother sat in the ER waiting room, she watched adults being called before her, as she waited for care. That’s when she decided that she would be a doctor when she grew up, so she could help kids like her.

As a pediatrician, she’s realized that goal. “It all starts with the patient, really trying to get to know them, being on their side, understanding their challenges.” And as she learned about them, she found her focus extended beyond the traditional role of physician wearing a white coat, sitting in an office — to the bigger picture. “I think it’s important for me to advocate for social determinants of health such as housing stability, good schools for all children and access to healthy food” — all the primary factors that contribute to wellness. “Children don’t get to pick their leaders, so how do we make sure we’re ensuring their health and well-being today, so they become healthy adults in the future?”

Now, in addition to her role as attending physician in the Division of Community Pediatrics at Children’s Hospital of Philadelphia, she’s pursuing a master’s in science of health policy and research from the University of Pennsylvania and is a child health policy adviser at the Delaware Department of Health and Social Services.

Mpasi is used to multitasking. While in medical school, she held leadership roles on several boards, including as the student representative on the VCU Board of Visitors and the Rural Education and Community Health for Ghana board; served on the Children’s Hospital of Richmond Advocacy Committee; and served as national vice president of the Student National Medical Association. She also joined the American Academy of Pediatrics and today is a member of the Council on Community Pediatrics. She has been recognized for her work with awards such as the AMA Physicians of Tomorrow Award, NMA Billie Wright Adams Scholar Award, the NAMME National Scholarship and the National Minority Quality Forum 40 Under 40 Leaders in Health.

She’s particularly interested in working with underserved communities and leadership development for minority physicians. Besides being a role model herself — she’s often the first woman physician of color her patients have met — she wants them to know their dreams aren’t out of reach. “I hear kids telling me ‘I want to be a lawyer. I want to be a doctor, I want to be a teacher, but I can’t afford to go to college. Or no one in my family’s been able to do that.’ And I can say, ‘Actually, you can.’

“That’s really how I want to make change — to make sure that children can grow up and have opportunities, no matter what ZIP code they’re born in.”

For now, Mpasi is taking it step by step. Eventually she’d like to make change on a large scale, whether it’s running a city or state health department or working for the Centers for Medicare & Medicaid Services.

Wherever she ends up, she sees herself as a servant-leader, responsible for carrying on a legacy. When she was in Richmond, she met Norma Goodwin, M’61, one of the first African Americans to attend medical school on the MCV Campus. “Hearing her experiences and challenges — and her success — was one of the most powerful experiences in my life. I’ve carried that with me, and it just makes me want to pay it forward for those who are coming behind me.”